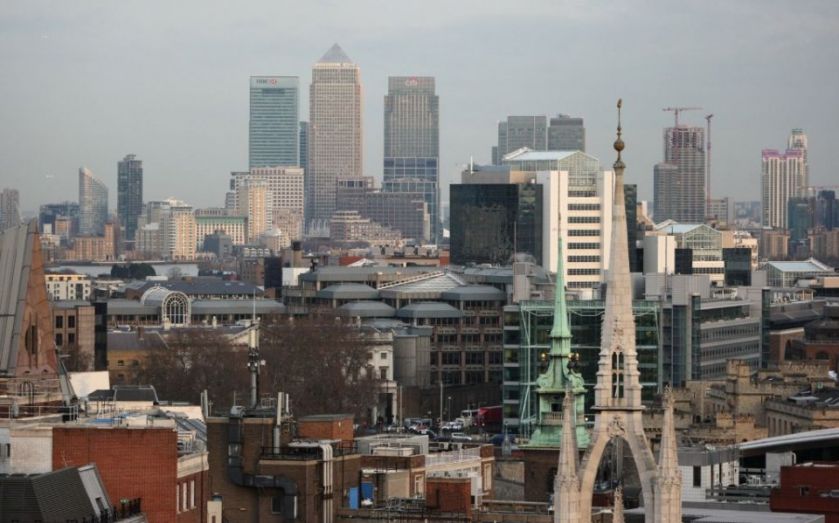 A new law giving the government the power to block foreign takeovers will create “considerable uncertainty” for businesses, City firms have warned today.

The National Security and Investment Bill, which was published today, has been labelled the “most significant” change to the UK’s investment regime in decades.

But many are concerned that the new regime, which increases the scope for officials to scrutinise, intervene in and ultimately void deals deemed of a threat to national security, could make the UK a less attractive destination for business.

David Harrison, competition law expert at international law firm Mayer Brown, said that the new regime was “in line with some of the most far-reaching regimes for the review of foreign investment worldwide”.

“If the legislation is adopted in its proposed form, detailed guidance on its operation will be required as well as the possibility of early engagement with BEIS”, he warned.

The new regulations bring the UK’s investment environment in line with allies such as the US and Australia, which have both introduced stringent measures in recent years.

Ashurst partner Nigel Parr said it was a “sea change” for the UK’s regulatory regime, which could have unintended consequences:

“The new regime will cast a very wide net… [which could lead to] a potential reduction in deal certainty and an increase in overall execution risk, at least until the Government’s approach becomes clear and hopefully predictable.”

According to Samantha Mobley, partner in the EU, Competition & Trade practice at Baker McKenzie, the “draconian” sanctions for breaking the law will see businesses “err on the side of caution”.

Under the regime, companies can be fined up to 5 per cent of worldwide turnover or £10 million and imprisonment of up to 5 years.

New transparency should be ‘welcomed’

Others, however, welcomed the Bill, saying that it would bring a new transparency to the UK’s investment climate.

The last time the law was updated was back in 2002’s Enterprise Act.

The legislation identifies 17 sectors deemed of significance to national security – such as civil nuclear power and telecoms – which are subject to conditions which mean officials must be told of any potential deals.

Richard Butterwick, partner at law firm Latham & Watkins, commented: “As a global financial centre, the creation of a screening review that is transparent in its requirements and processes is an important step in promoting continued external investment to the UK.

“In a time of increased regulatory scrutiny of deals across the globe, the transparency this new process brings to transactions with a nexus to the UK is to be welcomed.”

The new legislation will see investments screened within 30 days, rather than the current case-by-case system, which will speed up the majority of transactions.

Jonathon Gunn, Associate at Faegre Drinker Biddle & Reath LLP, said that the fact that the law was focused on national security rather than national interest was key.

“This is crucial given the openness of the UK economy and the importance of foreign direct investment. With the end of the transition period for Brexit on the horizon, it is important for overseas investors to know the UK remains an open, welcoming and reliable destination for business.”

According to financial data firm Refinitiv, UK inbound M&A activity with a foreign acquiror has been worth over $125bn in 2020 year to date and makes up 61% of total M&A volumes.

This means it is critical that businesses have complete clarity on how the new system will work in order not to dissuade firms from investing in the UK.

If not, warned Cornelia Andersson, Head of M&A at Refinitiv, the legislation “could spell costly delays for M&A activity in the UK and may add more pressure to a challenging post-Brexit outlook next year.”

And aviation body ADS chief exec Paul Everitt said that the government would have to strike a balance between protecting vulnerable assets and companies and encouraging new investment.

“The Government’s plans must strike an appropriate balance between putting protections in place and continuing to ensure the UK remains an attractive environment for international investment”, he said.