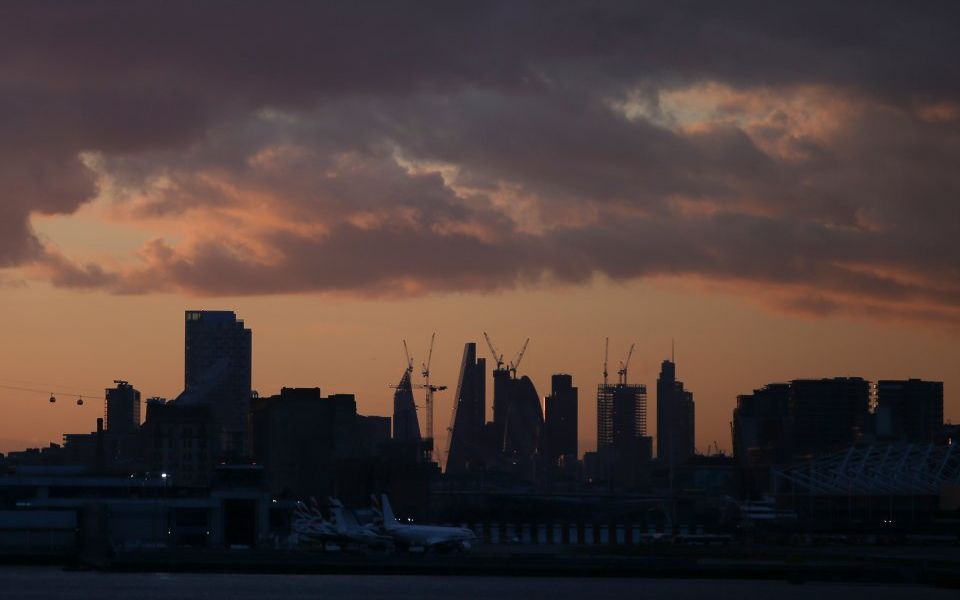 London extended its lead as the world’s premier foreign exchange trading venue last year, according to new figures which suggest the City has managed to bounce back from a fall in volumes and shrugged off Brexit uncertainty.

Average daily trading volumes for foreign exchange in the Square Mile rose by 23 per cent year-on-year in 2017, Reuters analysis based on the latest available central bank data suggested.

Traders mainly in London handled $2.7 trillion (£2.1 trillion) on a normal April day, more than double the $994bn for the US, most of which was carried out in New York.

Foreign exchange volumes rose during 2017 as firms tried to protect against swings in currency driven by a volatile political environment. Concern over the Brexit process and the policies of US President Donald Trump have been among the biggest driving forces.

Transaction volumes in New York and Hong Kong also rose by 11 per cent and 10 per cent year-on-year respectively, but remained well below London. Volumes at the third-biggest jurisdiction, Singapore, fell by five per cent.

The figures suggest London may have arrested a previous decline in its share of the market, under pressure from Asian financial centres in particular. Separate data from the Bank for International Settlements showed that the share of foreign exchange trading in the UK fell to 37 per cent of global volumes in April 2016, down from 41 per cent in its previous survey in 2013. British volumes in April 2013 peaked at $2.7 trillion, before falling to $2.4 trillion in April 2016.

Jeremy Thomson-Cook, chief economist at London-based payments firm World First, said the increasing use of currencies as a “barometer for political risk” is one of the driving factors behind higher volumes. Meanwhile, the UK is “blessed by geography”, with daylight hours coinciding with trading in both Asia and the US.

However, he warned that any significant move out of London by financial businesses could dent the UK’s foreign exchange crown. While foreign exchange operations will be largely unaffected by changes in regulation, volumes could move to other destinations if they are “parcelled up with other operations”, he warned.

Meanwhile, the City of London Corporation warned governments in the UK and the EU against imposing any fetters on London’s position as a foreign exchange hub after Brexit. Some politicians in the EU have focused in particular on the clearing of euro-denominated derivatives – dominated by the City – as a target after Brexit.

Catherine McGuinness, the Corporation’s policy chairman, said: “The data makes clear that London leads the world when it comes to foreign exchange.

“Anything which damages this, such as a location policy on euro-denominated clearing – which could fragment this sub-sector across the Continent – would likely have negative cost implications for households and businesses in the UK and the EU.”