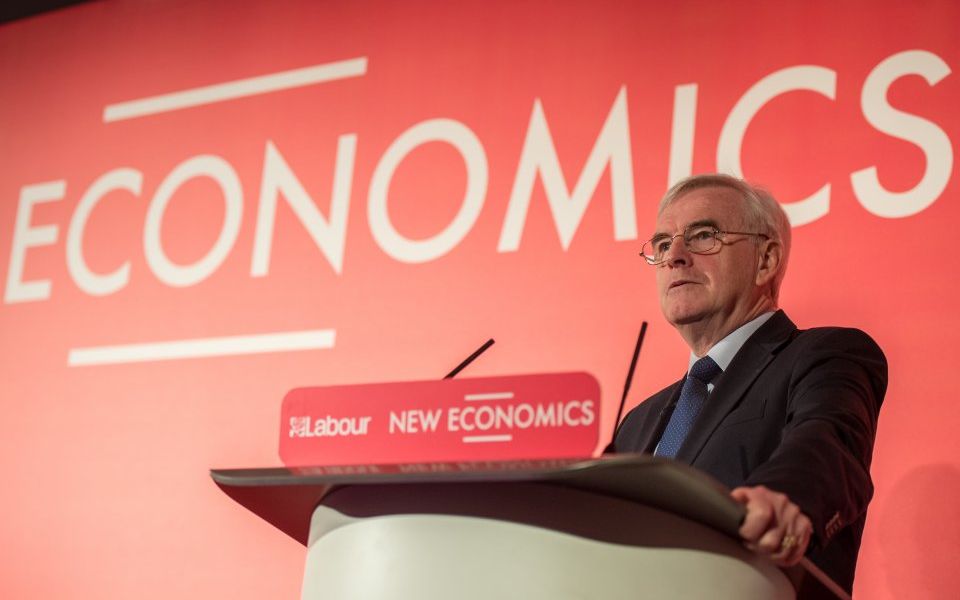 Should gig economy workers be given more rights and protections, as John McDonnell suggests?

I imagine most people would agree with John McDonnell that it would be desirable to grant gig economy workers more rights. At the same time, they might hear the Prime Minister’s voice in their heads, scolding “there is no magic money tree”, and feel less sympathetic towards Labour’s proposals due to concerns about who should foot the bill for sick pay or parental leave, and how.

However, there are many possible ways of funding these protections.

Some gig economy platforms are already experimenting with ways to offer these benefits themselves, setting up contribution schemes akin to that of insurance providers. But if the state wants to strengthen the safety net for these workers, it could recoup the costs by introducing a tax on companies which use self-employed labour, rather than on the self-employed themselves, like an equivalent to Employer National Insurance Contributions.

While maintaining a flexible labour market is ideal, this shouldn’t come at the expense of security for gig workers.

Andy Chamberlain, deputy director of policy at the Association of Independent Professionals and the Self Employed (IPSE), says NO.

There are a lot of misconceptions about the gig economy. Many think it’s largely made up of Uber drivers, but a recent government report confirms that three times as many lawyers and accountants work in the gig economy than delivery drivers. The other myth is that people rely on gig work for their main source of income. In fact, 92 per cent of people have regular jobs alongside their gig work, which provide a source of additional, flexible income.

Introducing rigid employment patterns into the gig economy will destroy the flexibility which people crave, and businesses will be less inclined to create work opportunities for people who want them.

While we must protect vulnerable workers, it would be a mistake to conflate “bogus self-employment” with the “gig economy” or wider self-employment, and then try to regulate these ways of working into oblivion. That just hurts the overwhelming majority of people who actively chose to work in this way.