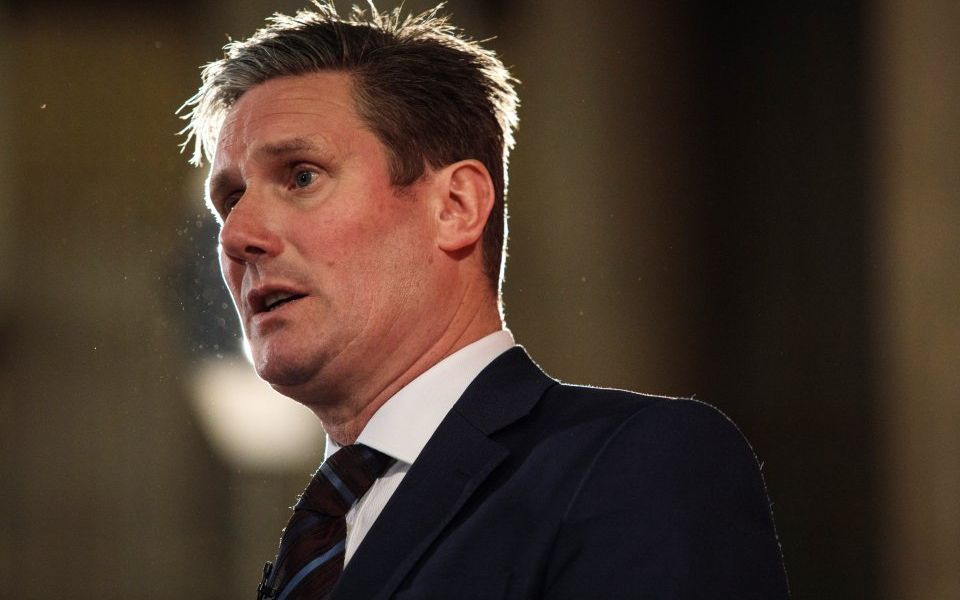 Labour plans to vote against a Theresa May Brexit deal, as the party attempts to define its position on backing a second referendum.

Claiming the Prime Minister’s Brexit negotiations “are in a complete mess”, shadow Brexit secretary Sir Keir Starmer called for a general election if she fails to reach a deal or if a proposed deal is voted down in parliament.

Saying he doubts May’s Brexit agreement with the bloc will meet Labour’s six tests, Sir Keir set out the process for what Labour believes should happen in the event a deal doesn’t pass muster in parliament.

“In ordinary circumstances if it doesn’t meet those tests then there should be a general election because the Prime Minister has either not reached an agreement or brought back an agreement that doesn’t have the confidence of parliament then she ought to go,” he told Radio 4’s Today programme.

“If that doesn’t happen then we are looking at what then happens and if there isn’t a general election, what then are the options to prevent us crashing out? One of those is a public vote.”

Read more: Should the City be worried about Labour’s plan to hand shares to workers?

He said delegates at this week’s Labour party conference have backed having ‘remain’ as one of the options on the table in the event of a vote, despite shadow chancellor John McDonnell yesterday ruling that out.

Today sees Labour debate the terms of a public vote, with pro-Remain leaning MPs hoping to keep staying in the EU as an option – effectively ensuring a second referendum on Brexit.

Sir Keir also defended Labour voting against any deal May strikes with the EU, saying: “We cannot carry on with this idea that the Prime Minister can bring back any deal that she cobbles together and we must all vote for it however awful it is because something even worse will happen if we don’t.”