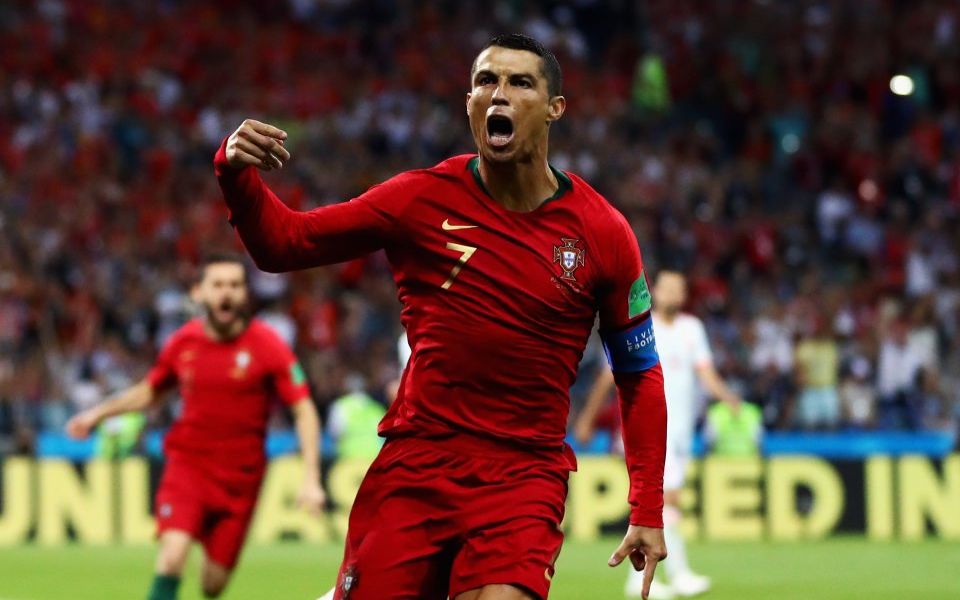 Juventus is paying £99m for Ronaldo, is that good value in light of the strikes at Fiat Chrysler?

Cristiano Ronaldo’s move has been named “the purchase of the century”, and could cost Juventus €400m by the end of the player’s stay.

Yet, the summer dream is unlikely to become a financial nightmare for the the club. Shares in Juve alone were traded at €0.66 per share before the rumours, have jumped as high as €0.92 (€0.80 currently), adding €140m to Juventus’ market cap.

Exor, who controls Fiat Chrysler Automobiles and owns 65 per cent of the club, have seen a theoretical increase of their assets by around €250m.

Ronaldo shirts are selling at one a minute for €145, there will be new TV and sponsor revenues, and the club expect the stadium to sell out every match – despite the 25 per cent increase in ticket prices. Fiat are also expected to use him as a testimonial for their cars to help cover their crucial role in the deal.

It’s quite clear that Juventus believe it can easily cover the costs of this operation.

No – Simon Chadwick is professor of sports enterprise at Salford University Manchester.

Ronaldo’s signing by Juventus is troubling, and also demonstrates the complexities of owning and running a football club.

The costs that Juventus’ owners have incurred are significant, implying that the club will have to work very hard to achieve a return on investment on their newly acquired asset.

Achieving this is not a foregone conclusion, for here is a player that is coming towards the end of his brand lifecycle and whose performance has somewhat diminished.

In the meantime, concerned Fiat workers will no doubt be keeping a keen eye on progress. When a business engages in financial largesse in one part of its portfolio, it can often result in problems elsewhere. Which is exactly what is now happening.

While workers at Fiat are subject to fiscal stringencies, it must be galling to them that Ronaldo is being so flippantly rewarded. This poses a major challenge for the Agnelli family, who have to convince Fiat workers that the Ronaldo deal is in everyone’s best interests – and it not just a vanity purchase.