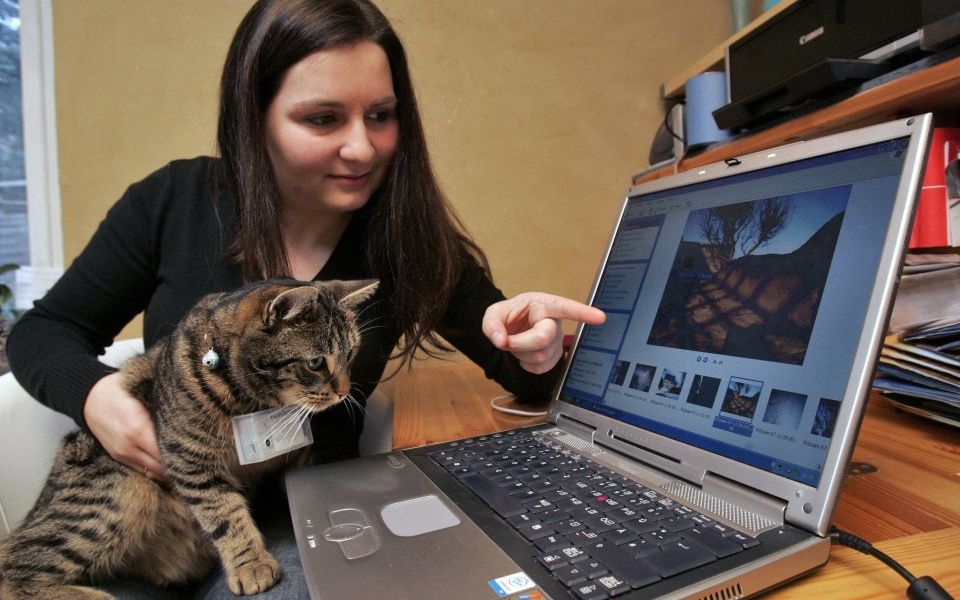 Will the EU copyright reform being voted on this week break the internet?

The EU’s new Copyright Directive is anti-competition, anti-innovation, and anti-

free speech. It requires online platforms to develop complex and expensive filtering systems to monitor and delete copyrighted content. If they fail to do so, they will be hit with massive fines.

The law effectively bans memes, as even the best filtering systems will struggle to distinguish between the unauthorised use of a stock photo and a great meme. Rather than protect creators, this law will stifle them.

And it doesn’t just apply to big tech – any site that lets users post content is threatened too. Mumsnet, JustGiving, and City A.M. will all have to install new filter systems. The tech giants may have the budget to develop new filters, but smaller firms don’t.

The EU has promised to include a right to challenge platforms that take down your content. But this effectively replaces the back-and-forth that makes social media great with a bureaucratic appeals procedure.

Robert Ashcroft, chief executive of PRS for Music, says NO.

This is not about “breaking” or “censoring” the internet, as the likes of Google and the various organisations it funds would have you believe. The primary focus of this legislation is concerned with whether or not the internet functions as a fair and efficient marketplace – and under current legislation it doesn’t.

Article 13 of the proposed EU Copyright Directive imposes no obligation on users. The obligations relate only to platforms and rights-holders. Contrary to some sensationalist headlines, internet memes will not be affected, as they are already covered by exceptions to copyright, and online encyclopaedias, such as Wikipedia, are also specifically excluded.

Rights-holders don’t want to harvest personal data. They derive their livelihood from their creativity, and simply want their content to be enjoyed. All they need is to know what is being enjoyed, by how many, and that they will be paid a fair price for it. That is what this is about.

Robert Ashcroft, chief executive of PRS for Music, says NO.