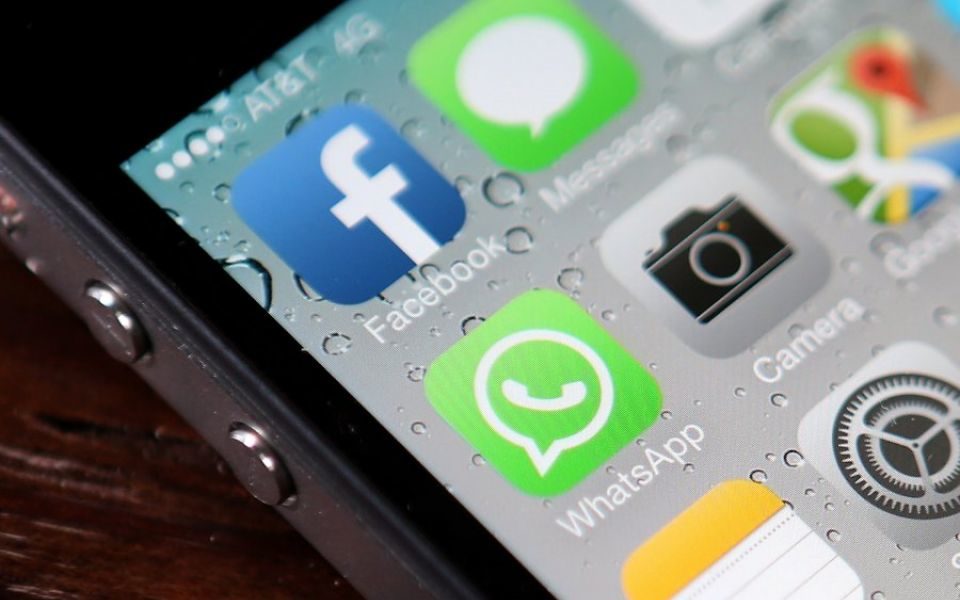 EU negotiators have reached a deal to reform copyright rules in a move that could overhaul intellectual property rights in the digital age and strike a blow against tech giants.

Tech platforms will also have to sign new licencing agreements with news publishers, musicians and authors to use their material, and will have to install upload filters to ensure users do not breach copyright laws.

The agreement, which was reached after a gruelling three-day negotiation, must be formally approved by MEPs and member states.

“To finally have modern copyright rules for the whole of the EU is a major achievement that was long overdue,” said Andrus Ansip, EU commissioner for digital policy.

“The negotiations were difficult, but what counts in the end is that we have a fair and balanced result that is fit for a digital Europe: the freedoms and rights enjoyed by internet users today will be enhanced, our creators will be better remunerated for their work, and the internet economy will have clearer rules for operating and thriving.”

The draft reform comes after years of dispute between publishers and tech giants such as Google, YouTube and Facebook, who have said their business model would be hit by the measures and argued it could damage freedom of expression.

But European officials said the agreement will not infringe on these rights. Short snippets of news articles can be shared freely, while memes and Gifs are also exempt from the copyright restrictions.

The proposals also mean authors and journalists will be entitled to a share of copyright-related revenue gained by their publishers.

“The deal aims at enhancing rights holders’ chances, notably musicians, performers and script authors, as well as news publishers, to negotiate better remuneration deals for the use of their works featured on internet platforms,” the European Parliament said in a statement.

But the measures, which are centred on Articles 11 and 13 of the European Copyright Directive, have proved to be highly contentious.

The two-year negotiating process has seen a clash between publishers, who want traditional copyright rules to be enforced online, and tech giants, who want to ensure materials can be shared freely.

It has also sparked fears of mounting censorship, while some opponents have said it could "break the internet".

German Pirate Party MEP Julia Reda has slammed the idea of upload filters, saying they are “by their nature both expensive and error-prone”.

“Quality journalism is at the heart of our democracies and if we want a future for professional journalism in the European Union, we must take action to support the press and to redress an unbalanced ecosystem,” they said.

Kathy Berry, professional support lawyer at Linklaters, warned of a lack of clarity in the draft agreement over which platforms will be affected and what actions they will need to take to comply.

“If these ambiguous terms and obligations are not further clarified in the final draft, this is likely to result in an ongoing lack of legal and commercial certainty until the scope of the directive is fleshed out by European jurisprudence,” she said.