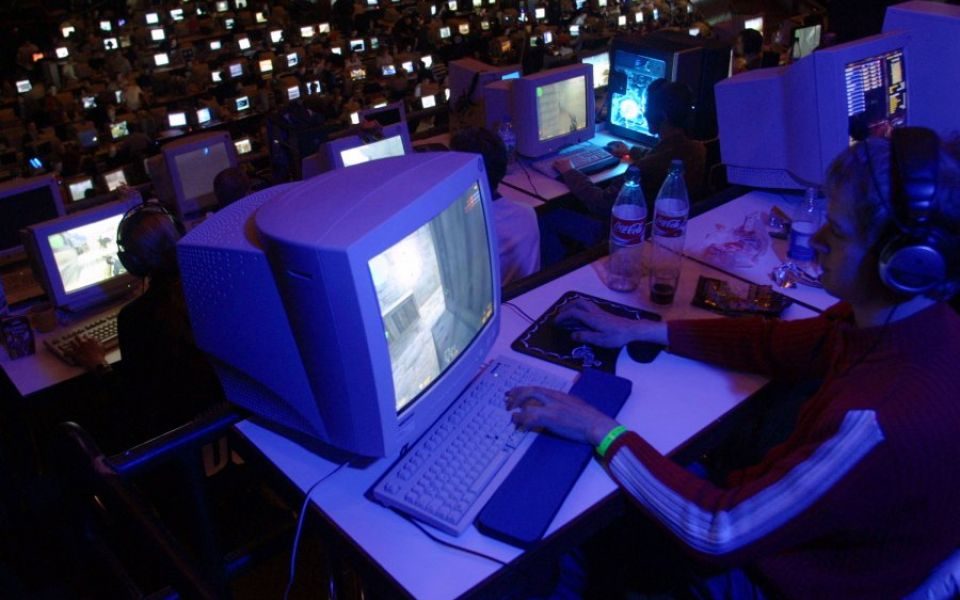 One of the feistiest debates in the classically liberal community revolves around the concept of property rights, especially in the digital age. I realise that, for many, this may not seem the sexiest topic, but at least this column isn’t about Brexit, so stay with me.

Those who broadly share a similar, free-market worldview can take vastly different approaches to the concept of intellectual property. Supporters argue that IP protects a creator’s work and labour even if it doesn’t produce physical goods, while opponents consider it to be a distortive intervention that harms the economy.

Copyright law is especially up for debate, as people place different emphasis on the benefits for the individual versus benefits reaped by the public.

But the EU Copyright Directive – which was passed by European Parliament this week with the support of 348 MEPs – is in many ways not an issue of copyright law at all.

The legal right to protect one’s work is being used as a guise to bring in taxes by stealth and burden online platforms with near impossible standards of conduct.

The two most controversial points in the law – Article 11 and Article 13 – are almost certain to stifle digital activity, and interfere with the free way that people currently use online platforms.

Article 11, known as the “link tax”, would make online platforms compensate press publishers for links and article content posted on their sites.

As my colleague Victoria Hewson highlighted in her latest briefing, this approach has been “widely criticised as a distortive measure that seeks to prop up a declining industry”.

As many local and national newspapers decline in readership and revenue, governments have become increasingly protectionist in their attempts to “rebalance” the sector, by cracking down on online platforms.

The link tax has little merit, even if rebalancing is the goal. News outlets which require payment for readership already have logins and paywalls to protect their content from free access.

Posting a City A.M. article word-for-word on your Facebook wall clearly undermines the publisher, but posting a link on Twitter with a quote or a few teaser lines is a win-win scenario: it provides content for the social media platform, and advertisement and click-throughs for the original publisher.

Far from a copyright protection, Article 11 is really an attempt to find something new to tax in one of the few areas of everyday life that hasn’t yet been slapped with a government price tag.

Article 13 will also be distortive to the market, as it makes online platforms increasingly liable for copyright infringement.

As Hewson’s briefing notes, major online platforms already have routine screening processes for content that violates copyright law or their own rules. But the new regulations “remove the protection for platforms previously available if they removed violating content promptly on receiving notice of it, and contravene fundamental rights such as free expression and freedom from monitoring”.

The Directive claims that safeguards – including pastiche, parody, and quotations – will be protected, and that meme content has been excluded.

But the algorithms which these platforms will have to implement to adhere to Article 13 are going to struggle to see the difference between infringement and fair use when comparing uploads to content that is registered as copyrighted.

The financial risk, in the form of a major liability, is so loaded against these platforms that they will inevitably err on the side of caution.

Combine these two factors, and content with the smallest elements of copyright material – or even simply suspected material – is likely to be flagged, and increasingly removed.

Copyright law has its fans and its critics. But you don’t even need to be an opponent to recognise that this EU Directive will significantly worsen the user’s experience on the internet. To put it in meme terms: “One does not simply take this lying down.”