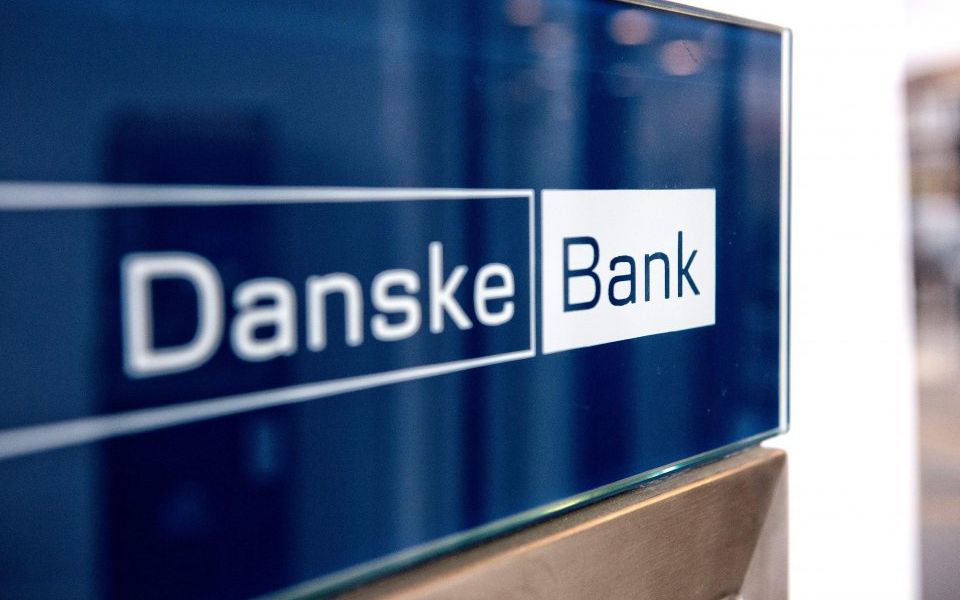 The internal whistleblower who helped raise the lid on the bank’s Estonian money laundering scandal has revealed himself to a Danish newspaper.

Brit Howard Wilkinson, who was the Baltic head of Danske Markets, the bank’s investment arm, said he filed four reports to directors in Copenhagen warning them of unethical practices in Estonia.

He warned management of mysterious groups with fake accounts and connections to the Putin family and the FSB, and flagged suspect Danish partnerships.

“I can confirm that I worked as the head of markets in the Baltics, based in Tallinn, from 2007 to my last day of work in April 2014, just four months after my first whistleblowing report to senior management in Copenhagen,” he wrote in an email to Berlingske.

He said he chose to step forward after being named in Estonian Eesti Ekspress, which today published an investigation into the Danske Bank scandal.

Wilkinson confirmed to Berlingske that he is talking to Estonian authorities. He said he was unable to reach an agreement with Danske Bank to speak to Danish authorities as he signed a non-disclosure agreement with the bank when he was left in 2014.

The bank has previously said it would not prevent him speaking to the Danish Financial Supervisory Authority, Berlingske reported.

Danske Bank would not comment on the story to City A.M.

The scandal has seen Danske Bank's chief executive quit after an independent investigation found 6,200 suspicious accounts on its books.

Thomas Borgen said it was "clear to me for some time" that he would leave over the lax controls over money laundering.