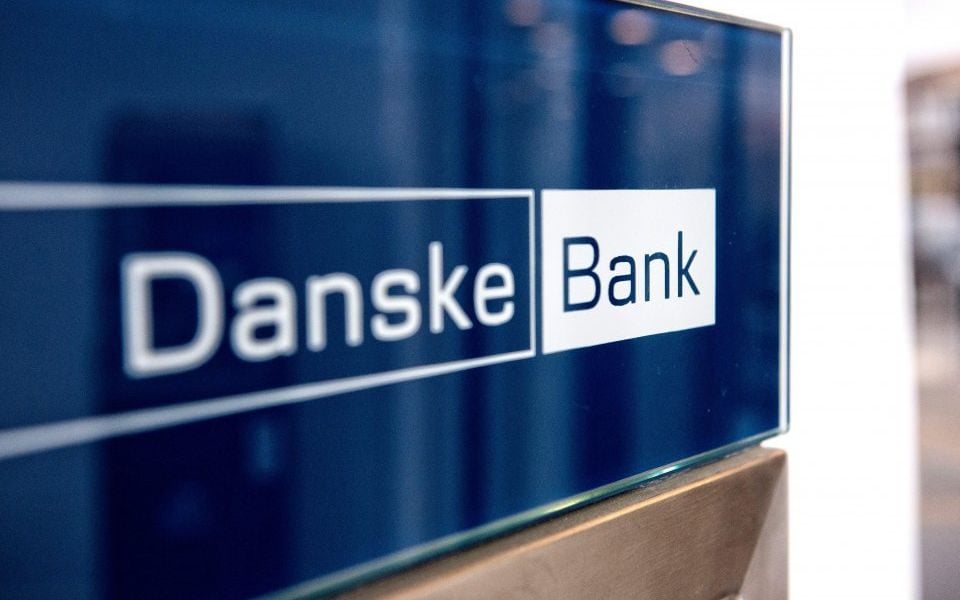 The 56-year-old has not held an executive role for almost two years, but will take on his new role at Denmark's biggest lender from the start of June.

It ends a seven-month search from Danske to find someone to lead it out of the €200bn money-laundering scandal.

The bank is currently facing criminal investigations from multiple countries, including the US, France, Denmark and Estonia – where one of its branches is alleged to have had thousands of suspicious customer accounts responsible for €200bn of transactions over nine years.

Former chief executive Thomas Borgen had intended to step down only when a successor had been found, but was forced to resign in October due to shareholder outrage.

He became the first person to be charged earlier this week over his involvement in the scandal, according to Danish newspaper Borsen, although the exact charges remain unclear.

Danske's chairman, Karsten Dybvad, has labelled Vogelzang as “well qualified” due to his 18-year stint at ABN Amro, the Netherland's largest bank.

“We have a big task ahead of us in continuing to rebuild trust and at the same time developing our business in pace with customer expectations and the technological development to ensure that we remain a leading Nordic bank,” he said.

Read more: BoE experts to be sent to emerging economies to promote regulations

As well as his role in the Netherlands, Vogelzang has spent the last two years in advisory roles with Boston Consulting Group and Blackstone, and also held non-executive jobs at several other companies.

“Despite its current challenges, Danske Bank has all the prerequisites to continue to be a strong and competitive bank that creates value for all its stakeholders,” he said.