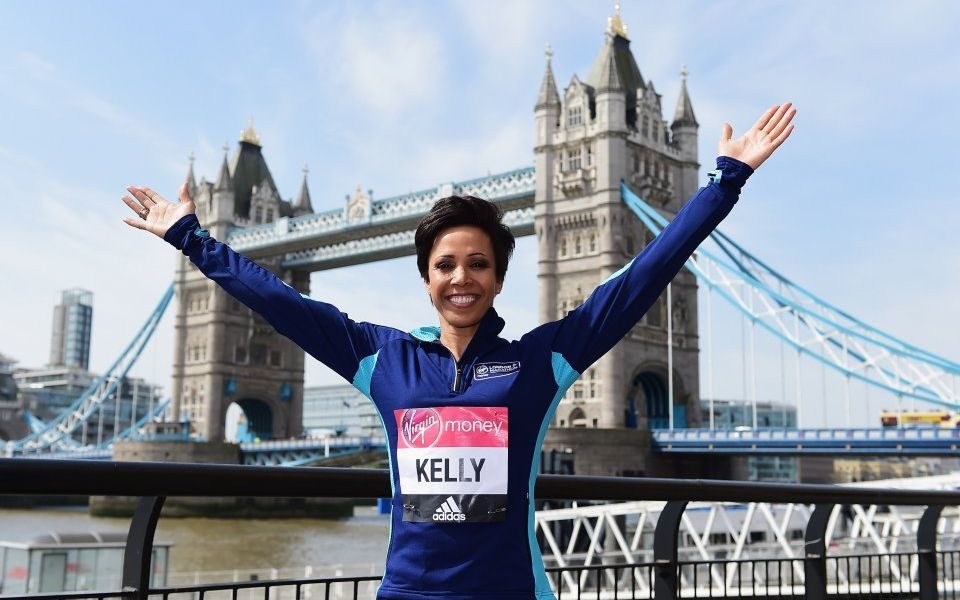 The double gold medallist – whose Dame Kelly Holmes Trust charity has provided mentoring from sports stars to more than 240,000 young people – called on the Government to press ahead with proposed changes to society lottery rules.

Charity Minister Tracey Crouch launched a consultation in June to increase the amount the lotteries can raise in ticket sales from £10 million a year to £100 million a year, with the amount per draw rising from £4 million to £5 million. The Government is currently considering its response.

Dame Kelly said raising the turnover cap to £100 million will make a “huge difference to charities like mine” as society lotteries like those run by People’s Postcode Lottery are freed to raise millions more for charity.

Under the current rules, bosses are having to turn down four out of five applications for funding from local charities because of the limits.

But Dame Kelly has joined a huge charity sector groundswell pressing the Government to go further and raise the draw limit to £10 million to “future-proof” the system. The proposals are supported by The Lotteries Council, the Institute of Fundraising, the Hospice Lotteries Association and over 70 major charities.

She said “Charity lotteries are being held back in raising funds for charities and good causes by the out-dated fundraising limits imposed on them.

“These limits cause severe administrative difficulties and result in considerable funds being diverted away to pay for the increased administration costs.

“As ministers finalise their plans for updating the law in this area I urge them not to miss this great opportunity to get the best deal for charities and all the amazing good causes they support.”

Dame Kelly, who won gold in both the 800m and 1500m at the 2004 Athens Olympics, joins fellow sporting legend Dame Ellen MacArthur in backing an overhaul of the current laws.

World record-setting solo sailor Dame Ellen, who runs charities to help children recover from cancer and move the world towards a circular economy, lent her support to the ideas earlier this year.

Dame Ellen said: “I know from my personal experience with the Ellen MacArthur Cancer Trust and the Ellen MacArthur Foundation, just how important the funds raised by charity lotteries can be. Support from players of People's Postcode Lottery has enabled us to do charitable work that would simply not have been possible otherwise.

“It has allowed us to expand our work in supporting young people living with cancer to transform their lives through sailing, and also in tackling global issues like marine plastics. I support efforts to make People's Postcode Lottery's work even more impactful by raising society lottery limits."

Clara Govier, Managing Director of People’s Postcode Lottery, said: “Ministers have a chance to help us raise millions more for charities and good causes at no cost to the taxpayer. I hope they will join Dame Kelly and Dame Ellen to get these changes over the finish line and deliver a win-win that will help transform lives.”