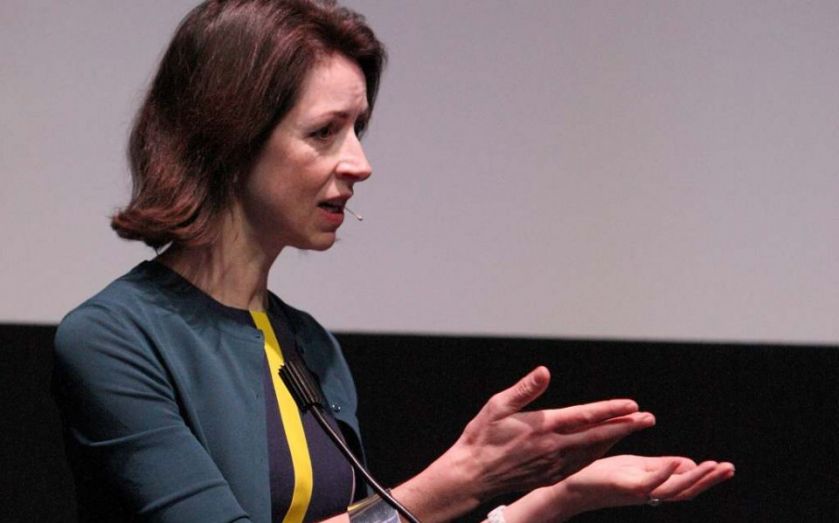 City superstar Dame Helena Morrissey has quit Legal & General Investment Management (LGIM) after almost two and a half years at the company.

Read more: Could Dame Helena Morrissey be the next Bank of England boss?

Morrissey, a vocal advocate of Brexit, said she has “a lot of ideas” she wishes to pursue in a “changing Britain”.

Her follows speculation that she is in the running to become the next Bank of England governor, succeeding outgoing Mark Carney.

Her last day at the asset manager will be 21 October.

“I am looking forward to the next phase of my career at a time of great change and opportunity. I will continue to work with colleagues at LGIM through the Diversity Project, demonstrating the good ongoing relationship between us,” she said in a statement.

Yesterday that initiative hit the milestone of having women comprise one-third of FTSE 350 boards for the first time.

LGIM counted £1.1 trillion of assets under management at the end of June.

Morrissey’s role will be taken over by LGIM’s EMEA retail chief, Honor Solomon, and head of defined contribution Emma Douglas.

“I have confidence in Honor and Emma’s combined ability to maximise the great opportunity for our clients and our business which lies ahead,” Scrimgeour said.