Speculation has begun over the next governor of the Bank of England after the Chancellor Philip Hammond launched the hunt for Mark Carney’s successor this morning.

Carney’s tenure began amid post-crisis reform of financial system regulation but his latter years have been characterised by Brexit, which his successor will also have to navigate through.

Hammond praised Carney for steering the UK economy through a “challenging period” and bringing about stable, low inflation and the fastest wage growth in more than a decade.

The Canadian economist was persuaded to stay beyond his expected departure date in June this year to provide continuity in the Brexit process.

Bailey is the odds-on bookies’ favourite again this time around given his experience in central banking and as a regulator.

If Hammond fancies an outsider, the likes of Raghuram Rajan and London School of Economics director Nemat Shafik could stand a chance. 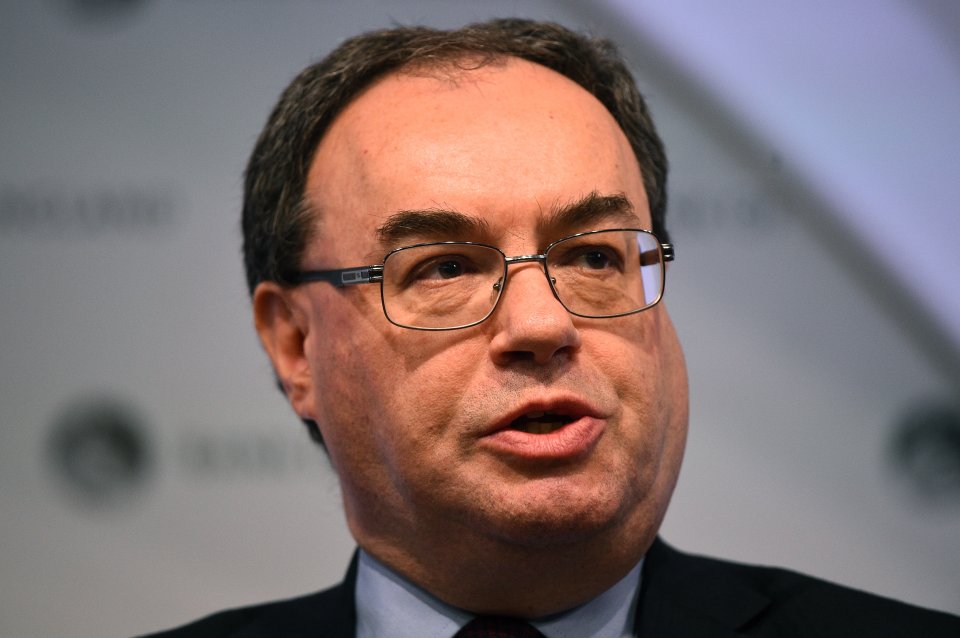 Widely regarded as the front runner, the FCA chief executive certainly has the experience having been deputy governor of the Bank and chief cashier as well as chief executive of the Prudential Regulation Authority (PRA). Bailey also worked as the private secretary to former governor Eddie George. The 60-year-old was the odds-on favourite with the bookies last year before Carney extended his tenure. But the FCA’s awkward handling of the RBS scandal, the HBOS Reading fraud and most recently the collapse of mini-bonds lender London Capital & Finance, could harm his prospects. 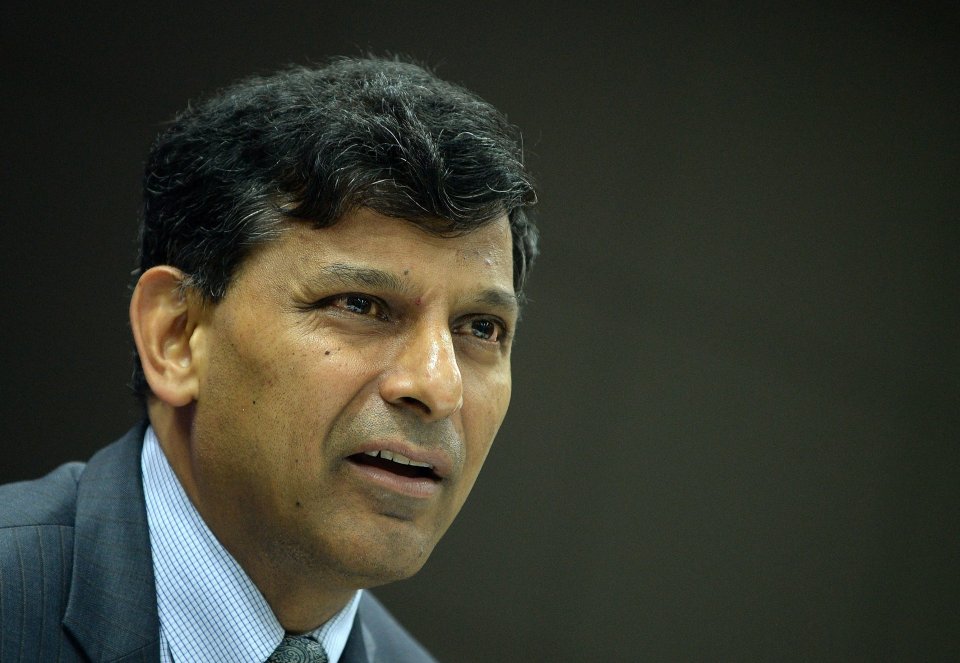 The former governor of the Reserve Bank of India (RBI) could also be on Hammond’s radar. The former International Monetary Fund economist, who predicted the financial crisis back in 2005, has a formidable reputation. Despite being credited with bringing macroeconomic stability to India he was not offered a second term as RBI governor and returned to academia in 2016 and is currently a professor at the Chicago Booth School of Business. 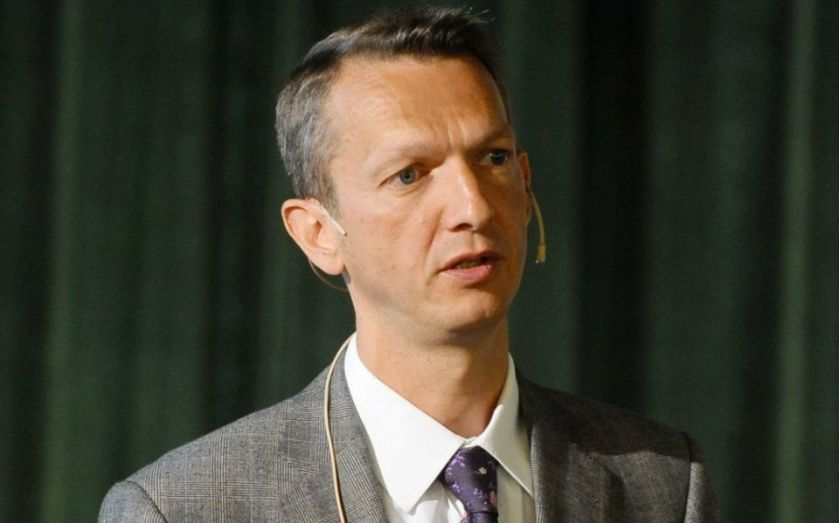 The Bank’s chief economist Andy Haldane may be seen as a bit of a maverick but could stand an outside chance to replace Carney. Haldane’s unorthodox style has upset some in the City and Westminster in recent times. He has criticised economic forecasters and also said the Occupy protesters were right to criticise the global financial system and called on politicians and bankers to “behave in a more moral way.”

The 51-year-old joined the Bank in 1989 and was mentioned as a potential governor before Carney was selected in 2013. 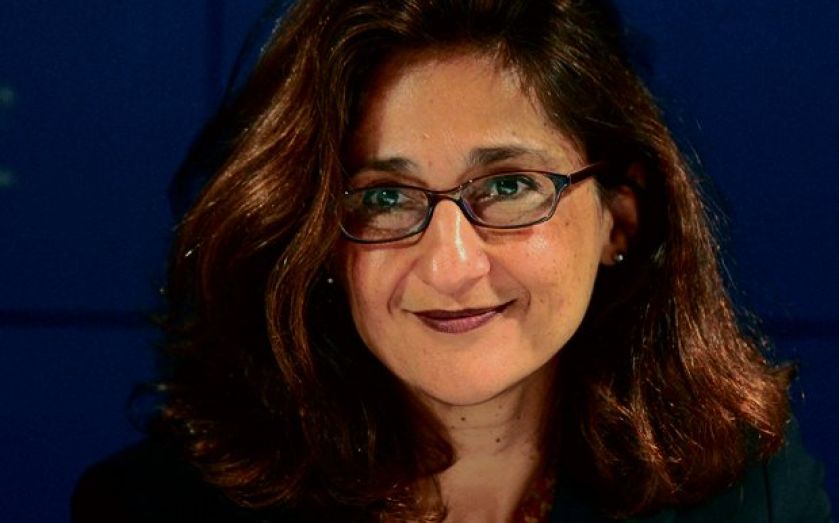 The Egyptian-born economist and London School of Economics director could attract the Treasury’s attention in the hunt for Carney’s successor. Shafik’s credentials – a former Bank of England deputy governor and the youngest ever World Bank vice-president at just 36 – are impressive. 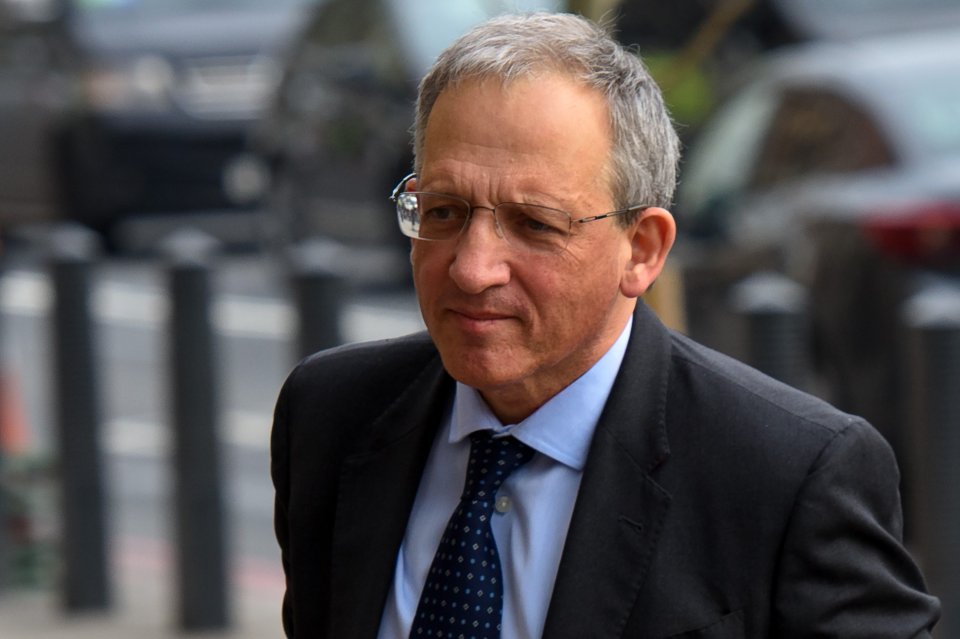 It certainly wouldn’t be a surprise if deputy governor Jon Cunliffe was given the nod. Cunliffe is in charge of financial stability having joined the Bank in 2013 from his role as the UK’s permanent representative to the EU and is among a number of internal candidates. 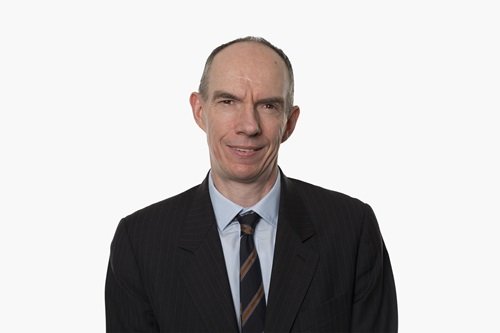 Another deputy governor in the frame, Ramsden was one of the economists who kept the UK out of the euro. His experience – 30 years and the Treasury including a decade as chief economic adviser – may give him the edge in the race. 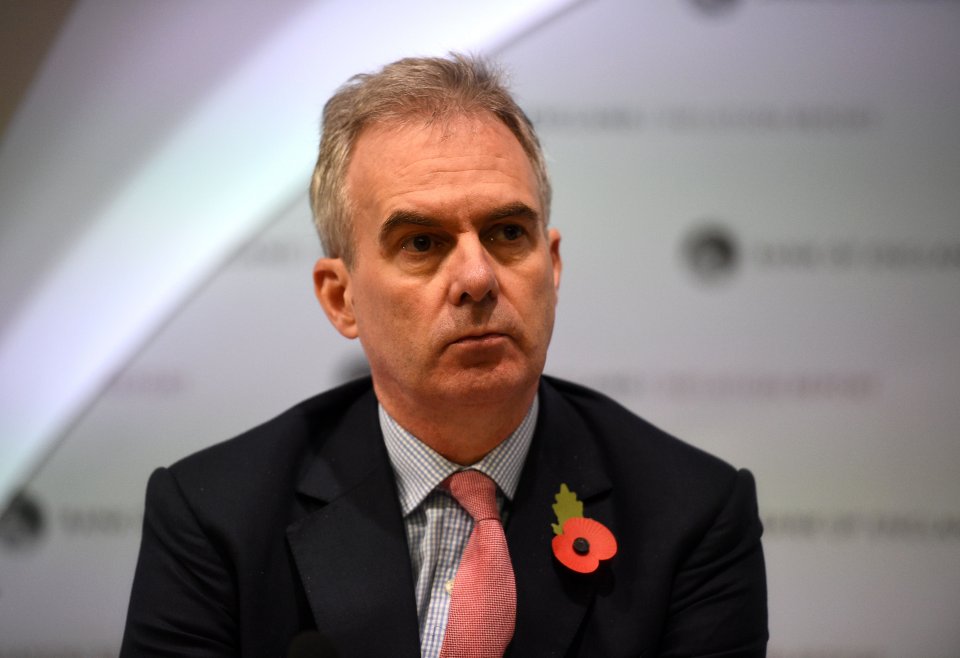 The bookies’ third favourite behind Bailey and Ramsden, Broadbent has experience at the Treasury and, like Carney, as an economist at Goldman Sachs. His position as Carney’s right-hand man may stand him in good stead. 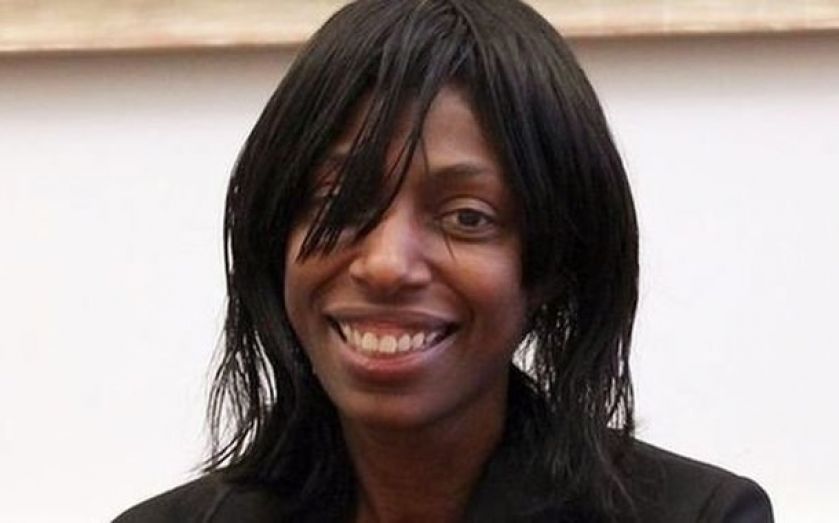 The current head of media regulator Ofcom is highly respected as an economist, having managed the public finances as second permanent secretary to the Treasury before 2013. Previously at the World Bank and Downing Street, she would become the first ever female and non-white Bank governor.