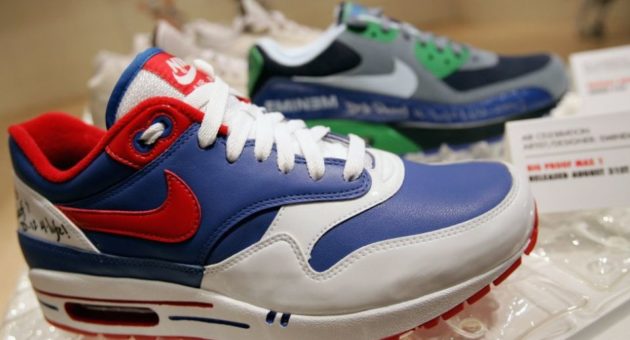 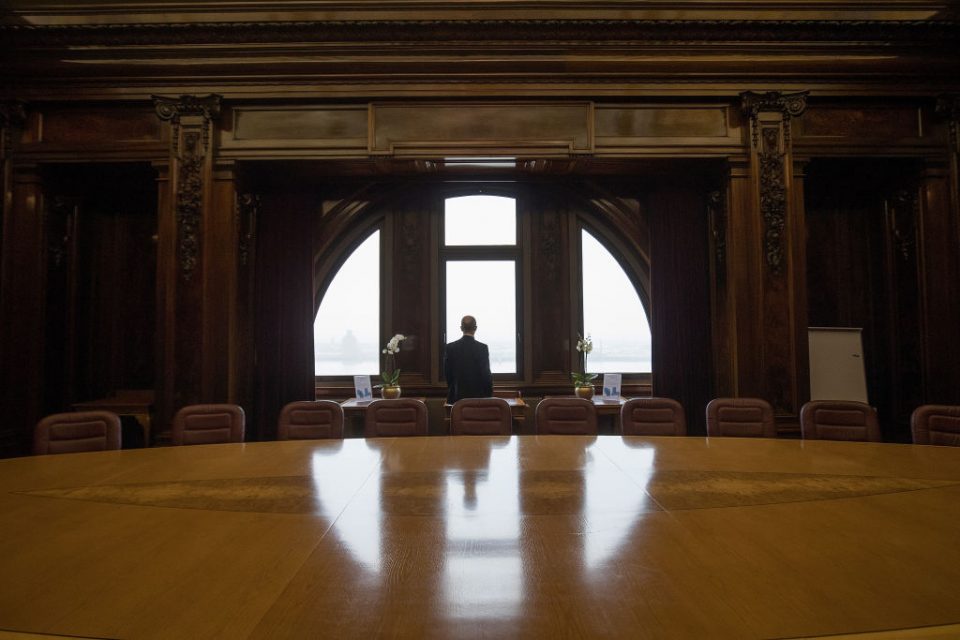 City grandee Dame Helena Morrissey has hailed an effort to bring more women onto the boards of London’s quoted companies as the FTSE 350 hit a major milestone.

For the first time in its nearly 450-year history the exchange’s top companies have boards where 30 per cent of the members are women.

Morrissey hailed an “exciting moment” which at one point felt nearly impossible.

“Hitting the target today has given me hope that change is possible, that the mindset around gender and other forms of inequality can shift,” she said.

She revealed the project was almost abandoned early on as most letters asking for support were met by “a flat rejection”.

“I’ve also learned just how important it is to lead change from the inside and to win hearts and minds rather than try to tell people what to do. I hope that the achievement – the result of real collaboration – gives others hope too,” Morrissey said.

However Ann Cairns, the global co-chair of the 30% Club, warned that hitting the milestone was just the beginning.

“30 per cent is the number at which a minority group starts to become heard and considered – that target is our floor, not our ceiling,” she said, adding that more female chief executives would have to join their 13 colleagues currently leading FTSE 100 companies.

“Over the last decade there has been a widescale renaissance of our board structure, both in the UK and internationally, and we think this will snowball from here,” she said.