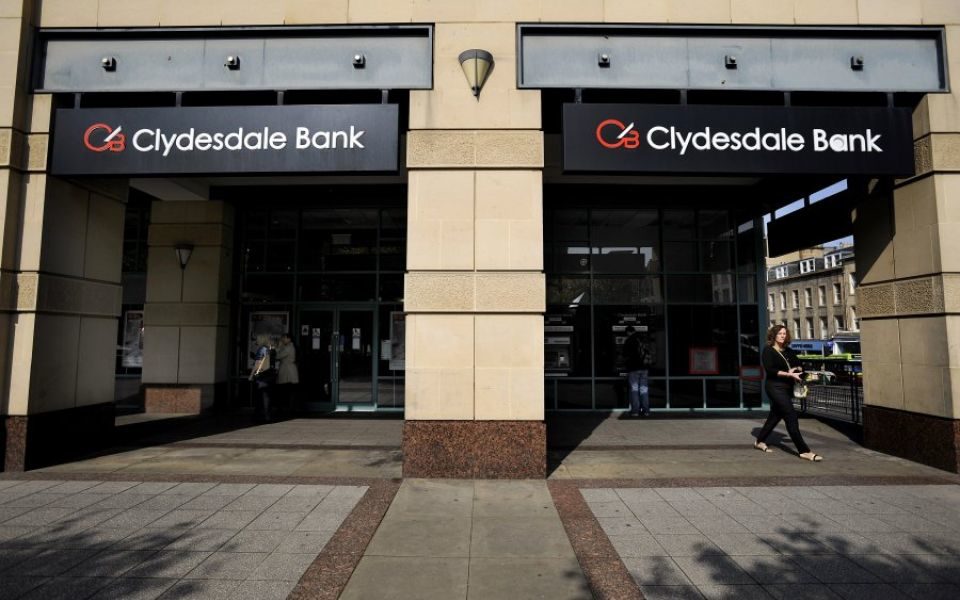 Challenger bank CYBG today announced it has received the regulatory thumbs-up to use its own risk models to determine how much capital it must hold, in a move which could potentially allow it to hold less.

The firm, which owns the Clydesdale and Yorkshire banking brands and is currently merging with Virgin Money, said the approval from the Prudential Regulation Authority (PRA) will deliver "a significant reduction" in the risk-weighted assets of its mortgage and small business portfolios.

Banks use risk models to determine how their assets would perform in different situations, and therefore how much capital they should hold to protect against market moves or a full-blown crisis.

British banks must currently use a one-size-fits-all approach unless their own models have been validated by regulators, a situation smaller banks believe gives larger rivals a significant advantage in cheaper funding.

CYBG today said under the new internal ratings-based (IRB) approach, its risk-weighted assets would have been £4.5bn lower for mortgages and £0.8bn lower for its small business lending. That would have boosted its core equity tier one capital ratio – an important measure of the strength of banks' balance sheets in a downturn – by 390 basis points to 15.3 at the end of June.

The firm said it expects further progress as "elements of conservatism in the modelling are no longer required".

Analysts welcomed the announcement, as the bank gears up for a merger with Virgin Money which will position it as one of the largest challengers to the UK's largest banks.

The IRB approval could also have positive implications beyond CYBG, with other challenger lenders currently going through the approval process with the PRA.