Cybercrime: UK businesses slower than US, Germany and Australia when spotting data breaches 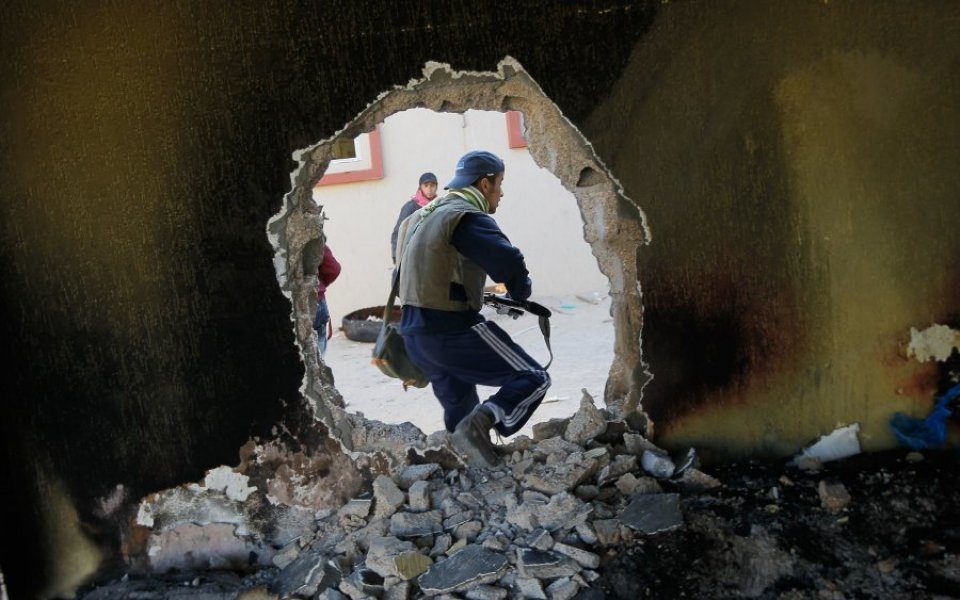 UK businesses take an average of nine hours to discover data breaches, putting them at the bottom of the list when different countries’ response times were ranked.

This less than flattering accolade comes from Clearswift, as the firm put countries to the test and found that Australian firms were the best at spotting cyber attacks quickly, discovering them on average within five hours.

Time is of the essence where cybersecurity is concerned, with a speedy response time the number one way companies that have fallen victim to an attack can prevent data loss.

US companies landed on an average of seven hours and Germany eight, while the UK lagged behind in this international comparison, with a nine-hour average response time. The study was based on surveys with 4,000 employees including 500 IT decision makers.

Speed holds the key, and when it comes to speed of response, firms need to think in minutes not hours, constantly striving for better. Better still, organisations need to take a proactive stance. It is unfortunately a “when”, not an “if”, scenario.

Cyber attacks like the ones against TalkTalk and Carphone Warehouse have become a growing concern for businesses and national governments alike, with recent estimates suggesting that hacks cost global business over £200bn in the last year alone.

The UK government, which has classed cybercrime as one of the top four threats against the country’s national security, has announced plans to combat the issue by doubling cybersecurity spend, with an extra £1.9bn over the next five years.