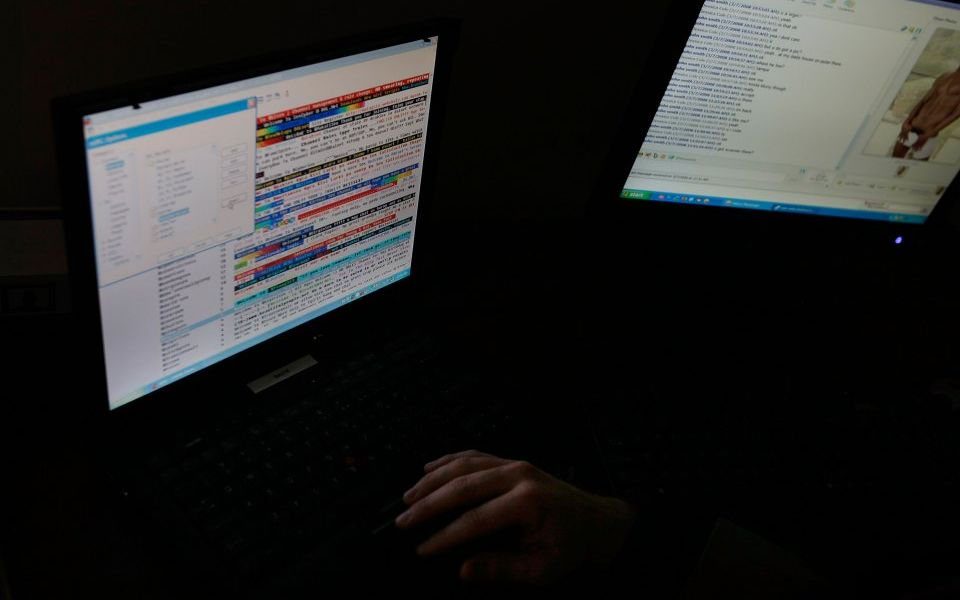 Around 40 per cent of businesses see the risk of cyber attacks as the most concerning aspect of the new high-speed mobile network, according to a survey by EY.

Read more: The stakes are high in the global 5G race

And while spending on 5G is set to accelerate over the next two years, many firms still have doubts about its readiness and relevance.

Just over one third of firms surveyed said they were concerned that 5G technology is too immature, while 32 per cent believe it is not relevant to their overall business strategy.

Adrian Baschnonga, global lead telecoms analyst at EY said: “It’s not surprising that businesses are most concerned with the threat of cyber attacks.

“The introduction of 5G will help organisations unlock new growth opportunities, but this transition comes at a time when fears regarding data breaches and network security are especially pronounced.”

Baschnonga told City A.M. the rollout of 5G marks a “paradigm shift” in mobile networks and that its use in the internet of things (IoT) may be the biggest cause of concern for businesses.

The launch of 5G technology is central to the development of the IoT, which refers to the interconnection of electronic devices such as home appliances and cars. But the IoT also leads to a greater number of devices that could be vulnerable to cyber attacks.

The research, which surveyed 200 UK businesses, comes amid heightened political concern over the security of 5G technology.

Telecoms firm Huawei has come under scrutiny amid fears Chinese authorities could use its equipment for spying.

The US has called on its allies to ban the use of the company’s technology in their 5G networks. But Huawei denies the claims and founder Ren Zhengfei has hit back at the US, saying its attack on the firm is politically motivated.

Despite the security concerns, 59 per cent of businesses are either currently investing in 5G, or plan to do so over the next two years, according to EY.

Praveen Shankar, head of technology, media and telecoms (TMT) at EY, said: “5G is much more than just a ‘plain vanilla’ upgrade in speed, capacity and latency.

“It represents a huge opportunity for TMT providers to tap into new demand scenarios and build stronger relationships with their customers.”