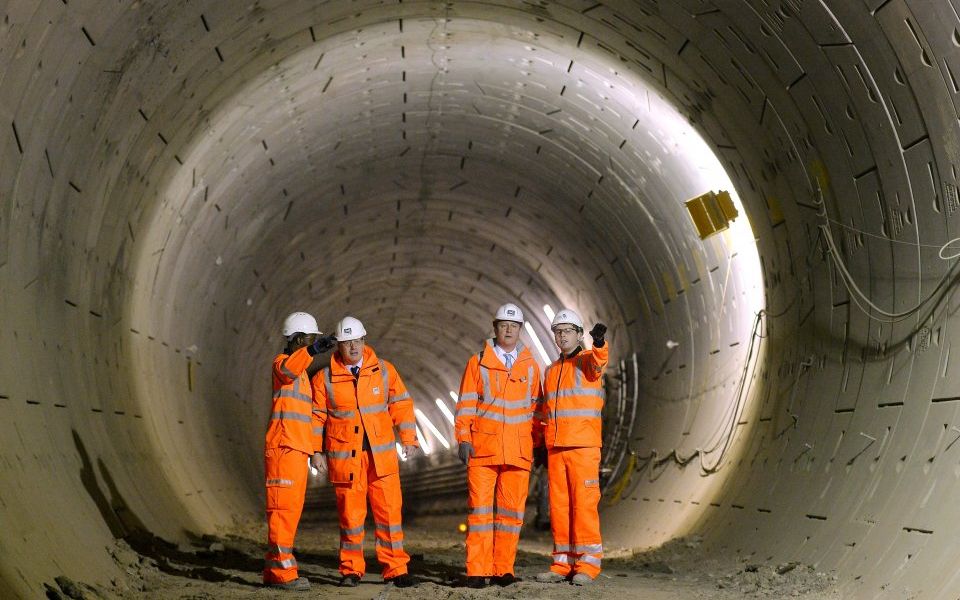 The managing director for Crossrail 2 Michele Dix has said she would personally favour a rise in taxes to fund the proposed £30bn project.

Crossrail 2 is a proposed route in the south east which would run from nine stations in Surrey to three in Hertfordshire, across London. It would connect the South Western main line to the West Anglia main line, via  the busy London stations Victoria and King's Cross St Pancras.

It is set to open in the 2030s, though some have raised concerns that the delay to Crossrail, or the Elizabeth Line, could result in a setback for Crossrail 2.

In March the government launched an independent affordability review to locate alternative funding streams for the project and to reduce its overall cost. The review is currently being looked at by the Department for Transport (DfT) and TfL.

Dix, who used to head up planning for TfL, said sources of funding including land value capture – a way of monetising the increase in land values that large infrastructure projects can bring – were being explored by the government as part of the review.

Speaking at Policy Forum for London event today, Dix was asked by MP Stephen Hammond what she personally thought would be a good way to raise funding for the project, to which she replied: "I would just increase taxes."

Later in the day, Dix said in a statement: "As part of our overall infrastructure investment work, TfL published a land value capture report in February 2017 setting out the uplift in value benefits along the route and how people might help contribute towards the cost of a scheme. There is currently no process, powers or legislation in place to apply land value capture. Any new land value capture proposal would need to be carefully considered and new powers granted."

Read more: TfL to lose out on £10m in advertising from Elizabeth Line delay

She added: "In response to the government's call to make Crossrail 2 more affordable we have been continuing our work to reduce the cost of the scheme through savings in the design and delivery in order to ensure best value for money. We have been working closely with the DfT on the proposals and assisted with the independent affordability review."

Chief executive of the TaxPayers' Alliance John O'Connell said: "Unlike monstrously stupid projects like HS2, the business case for Crossrail 2 is valid, but higher taxes are not the answer to funding it. Taxpayers are already struggling under a 49-year high tax burden, and the mayor of London is wasting huge amounts of money on everything from beach parties and grape farms to the doubling of his PR budget. Cutting down on such waste and getting private investment are much better ways of financing projects, including HS2, than yet more tax hikes."