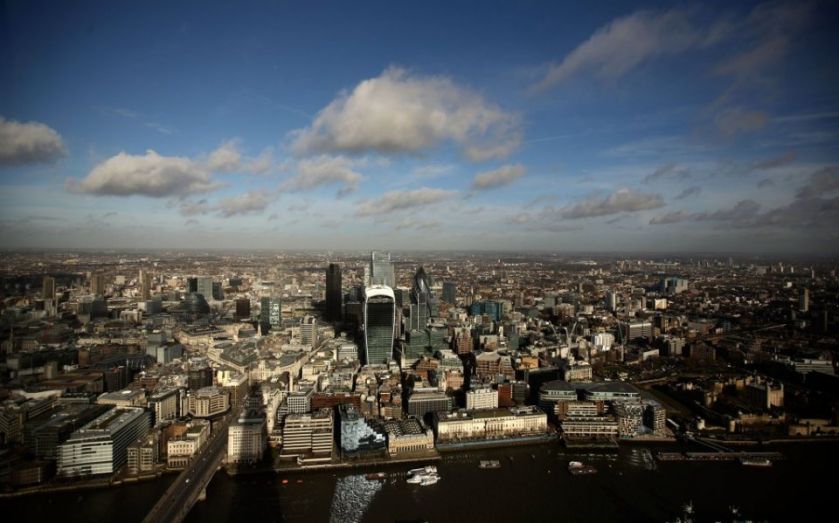 Renting a room in the capital costs more than ever before, according to a new report out today.
SpareRoom, the flat and house share website, said that the average monthly rent for a lodger in London in the first six months of this year was £694, a 5.3 per cent increase over last year.
Nationally, average lodger rents rose by 5.7 per cent, according to SpareRoom.
Unsurprisingly, London was recorded as the most expensive city in the country for lodgers. But SpareRoom pointed to multiple major cities where the cost of renting a room has shot up at a faster rate over the last year.
In Cardiff, the average rent for lodgers shot up by 10.7 per cent, to £402, while in Edinburgh, lodgers’ rents jumped 10 per cent. Belfast also saw a significant increase in the cost of lodging, with room rents climbing by 8.7 per cent.
In the report, SpareRoom also praised chancellor George Osborne’s proposals for an extension of the so-called “Rent a Room” scheme, which allows homeowners to collect rental income tax-free from lodgers.
The company said that plans to lift the tax-free threshold would help both landlords and renters.  SpareRoom director Matt Hutchinson said the scheme “should incentivise more cashstrapped homeowners to let their spare rooms, increasing the supply of affordable accommodation and reducing the pressure on rents.”
Share
Tags: London house prices