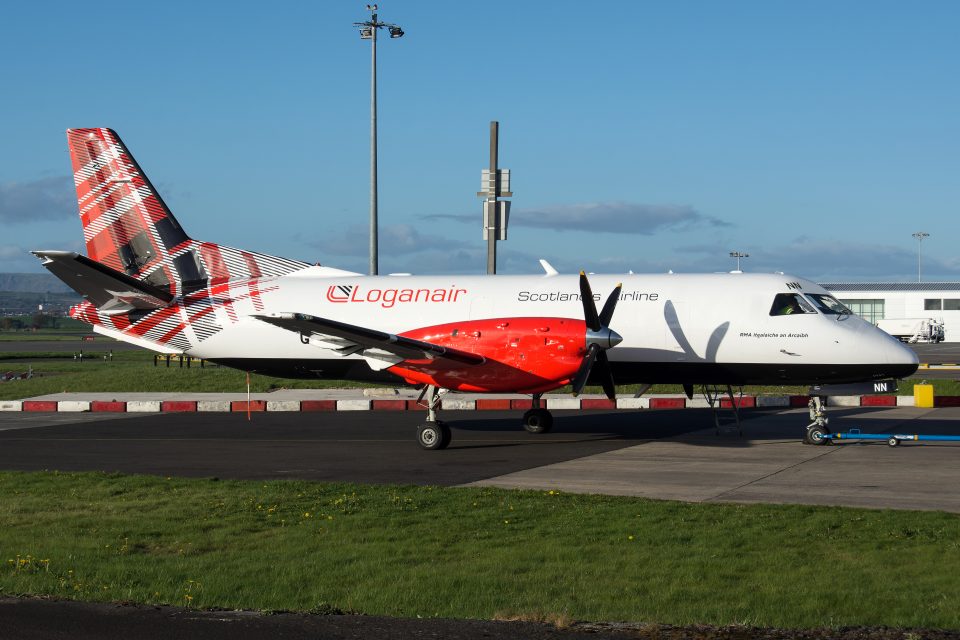 Scottish airline Loganair has confirmed that it will join other UK carriers in seeking a government bailout, its chief executive has said.

The regional carrier, which earlier this month agreed to take on a number of collapsed carrier Flybe’s routes, has recently suspended all of its passenger operations.

Chief executive Jonathan Hinkles said this morning: “The Covid-19 pandemic has had an enormous effect on all UK airlines.

“The Government has made it clear that it is open to requests for support from individual airlines and whilst Loganair has not yet taken up this invite, we expect to join other UK airlines in doing so in the coming days.

“As a provider of lifeline air services, Loganair is unlike other many airlines in that we are continuing to fly the routes on which our customers depend.

“It’s critical that we do so, and we believe we are well placed to be able to maintain those services throughout the current crisis.”

The announcement came after chancellor Rishi Sunak revealed that the UK’s airlines would only be given state aid as “a last resort”, a move that caused outcry from the industry.

The government confirmed that further talks were taking place on a case-by-case basis, but airlines would be expected to exhaust all other means of raising cash before government financial assistance was granted.

To that end, airlines group IAG, which owns British Airways, today announced that it had extended one of its credit lines for a year, making an additional $1.4bn (£1.1bn) available to see it through the crisis.

IAG boss Willie Walsh is known to be a staunch opponent of state aid for airlines, and has repeatedly said that IAG will not look to the government for assistance.