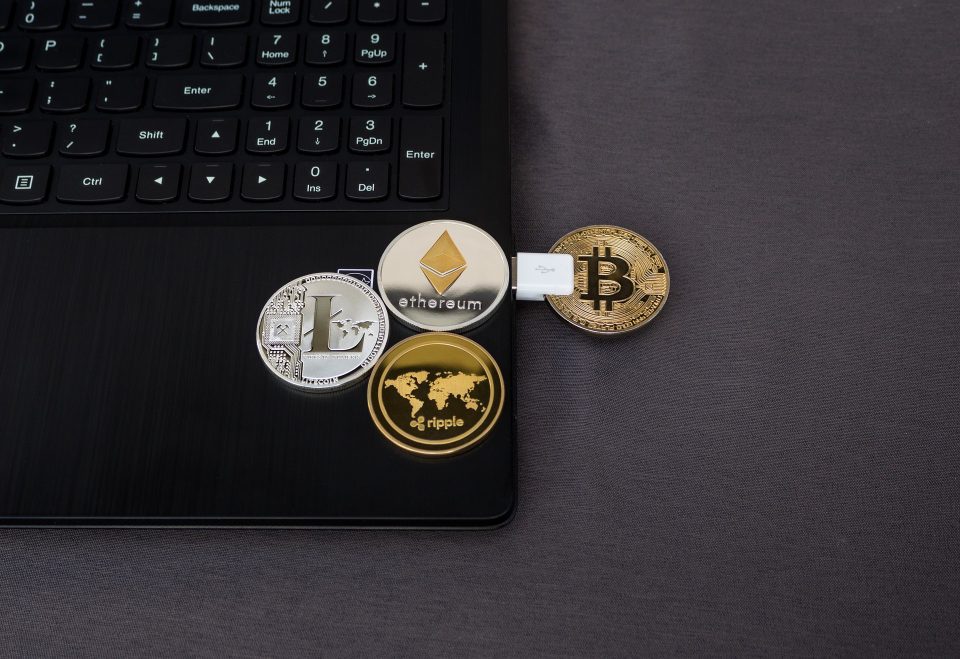 The Covid-19 pandemic has accelerated growth in the retail cryptocurrency market by at least five years.

That’s the conclusion of a research project carried out by UK-based money app Ziglu.

The findings reveal that, during the coronavirus lockdowns, 37 per cent of people who own cryptocurrencies said the amount they had actively bought and sold increased significantly (10 per cent admitted their activity rose ‘dramatically’), or had taken their first steps into owning digital currency.

Only eight per cent said they reduced their crypto activity during the pandemic.

Ziglu, created by Mark Hipperson – one of the founders of Starling Bank, also noted the gap between men and women being involved in cryptocurrency appeared to be narrowing. Of those purchasing digital assets for the first time, 59 per cent were men, and 41 per cent were women.

“The coronavirus crisis has accelerated growth in the retail cryptocurrency market by at least five years,” suggested Mr Hipperson.

“Many people have been working from home or furloughed and with more time on their hands have started to buy cryptocurrencies for the first time.

“Others who already owned digital assets have been doing more of this. The market has also benefited from strong growth in the value of Bitcoin and other digital currencies – between April 1 2020 and April 1 2021, Bitcoin increased by 744% in value.”

The London-based platform estimates around 80 per cent of its customers who have signed up this year are new to cryptocurrency.

Coming up to the end of its first year of trading, Ziglu also revealed its customer base doubled at the start of the January 2021 lockdown.

The 18 to 25-year-old age group makes up some 46% of its client base, with 74 per cent under the age of 35. Although people aged 40 and above only make up 18 per cent of Ziglu’s customer base, the average value of their transactions is almost seven times higher than those in the 18 to 25 group.