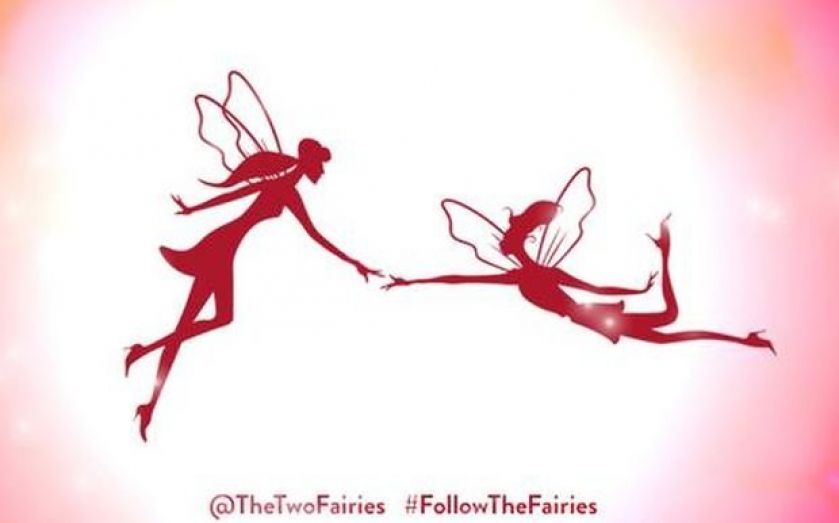 One of the wonders of Christmas is the gift of giving, and brand marketers have been wrapping up content in abundance this Christmas. For the major retailers, it’s no longer simply about occupying the most television airtime over the festive period. Content now starts with YouTube and Facebook, becomes amplified through Twitter and is spun off into a raft of owned platforms, all designed to engage customers with a warm festive glow, while quietly fuelling the desire to spend more. 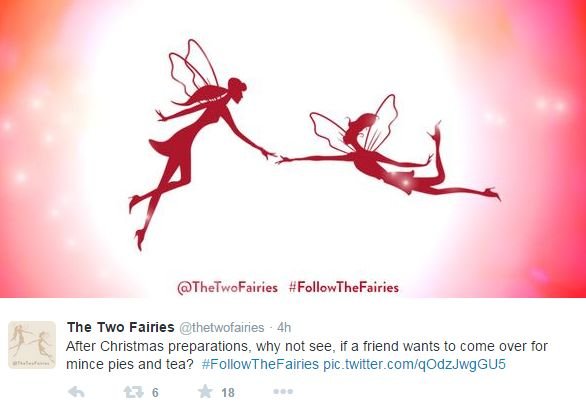 Arguably, we’ve never seen a more “content-led” approach to the annual Christmas sales push. If advertising is specifically about what you want to sell, content marketing is a more creative approach, providing benefits in its own right. Whether it’s entertaining editorial, engaging film, interactive digital or hilarious social, the role of the content is to deliver something customers freely want to engage with – whether that’s because it makes them feel more informed and inspired, or because it puts a smile on their face.
John Lewis’s Monty The Penguin attracted 7m views on YouTube and Facebook within 24 hours of release, and the character now has his own Twitter feed with over 35,000 followers. Magic and Sparkle, meanwhile, two fairies created by Marks & Spencer ( M&S), have been giving away Christmas treats and cryptically rhyming their way to 42,300 Twitter followers (#followthefairies). We’re seeing content that tugs at the heartstrings, before slipping in a brand message and some subtle (or sometimes not so subtle) merchandising.
An explosion in channels, the decline in advertising impressions, and a desire for more shareable content have all meant that teams who aren’t thinking like media owners or publishers are no longer reaching customers in the right way. They saw your ad? Fine. That’s very different to a consumer being moved to tears by a story, sharing it, and returning to the brand of their own accord for the next instalment.
And yet, it isn’t quite that simple. For a start, content is everywhere – 12m Vines are uploaded to Twitter every day, in addition to 60m Instagram pictures, and 100 hours of YouTube footage every minute. It’s a cluttered space, so how do you stand out? The answer is to know your audience and create content they actually care about – which is harder than it looks.
For example, stay away from topics on which your brand has no credibility or authority – unless, of course, you’re planning on investing for the long haul. After all, Red Bull wasn’t always a trusted expert in the world of extreme sports. Developing that strategy took years, culminating in the phenomenal Red Bull Stratos – a 10-minute free fall from the edge of space that attracted 9.5m live views.
Also, resist the urge to go in for the sell too early. Customers will spot it from a mile away, and they’re easily turned off. The Two Fairies on Twitter don’t even mention M&S, because the strategy is to inspire engagement rather than overtly push sales. Engagement will always be more valuable than views.
Next, test everything, and play the long game. Good content doesn’t just catch a customer’s eye – it earns their attention, with such relevance and quality that it becomes a regular part of their lives.
Content marketing should feel like a gift to your customers, without strings attached. That’s how you recruit brand advocates, friends and followers. That’s how you earn media, rather than paying for an audience’s attention. Most importantly, that’s how you future-proof your brand in an evolving digital world – not just for Christmas, but for many years to come.
Kim Willis is strategy director at Cedar, a creative and commercial content marketing agency.