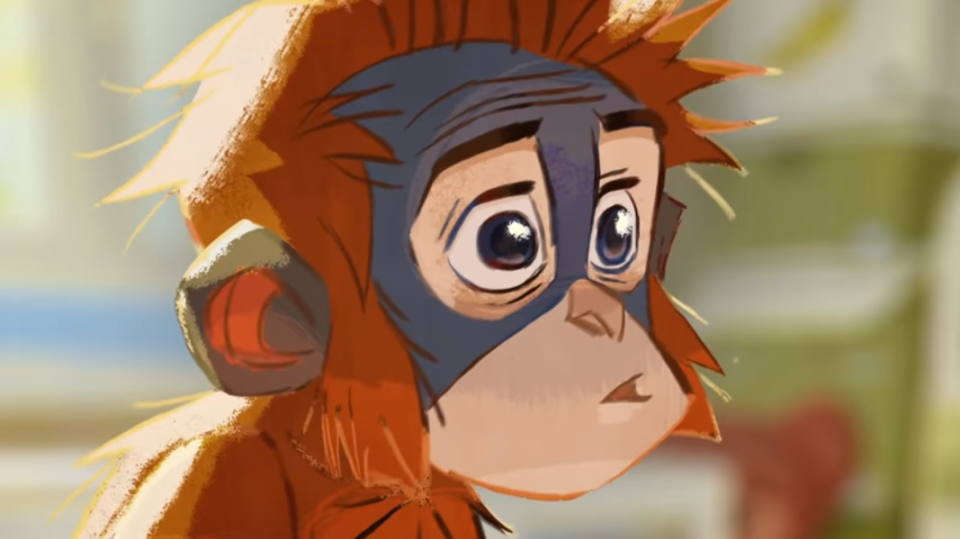 Twas the month before Christmas (in 2018), and the festive cheer was seemingly “cancelled” for British frozen food giant Iceland.

Well, for Richard, Christmas miracles are very much real.

This particular miracle began when the supermarket chain repurposed a Greenpeace animation titled “Rang-tan” for its Christmas campaign: a touching animation of a young girl (voiced by Emma Thompson) befriending an orangutan in her bedroom, who goes on to tell her of the damage being done to the mammal’s habitat in the pursuit of palm oil — a substance found in household products from shampoo to biscuits.

Heartwarming? Absolutely. Too political? Yes, according to Clearcast, the body enforcing the UK Code of Broadcast Advertising, which prohibits ads “on behalf of a body whose objects are wholly or mainly of a political nature”.

Rang-tan’s origin as a Greenpeace short — an organisation whose previous PR efforts include scaling Big Ben and the attempted boarding of a Russian oil rig — was deemed too hot for TV.

Such censorship, however, proved counterproductive. In the following weeks, the video amassed over 30m views online, a petition, and the backing of newspaper columnists and celebrities such as James Corden. To add the cherry on top of the Christmas cake, it was crowned the UK’s favourite Christmas ad according to YouGov.

Iceland had come to dinner with the biggest turkey in the shop. Whether you believe those who say it was intentionally pushing the boundaries, the ban proved to be a catalyst. No longer were people skipping through the retailer’s paid slots on television, they were now actively seeking the video out and demanding to see it more.

So why have we not seen a repeat of this approach in 2019? Perhaps it’s because this tale of Christmas past is the exception to the rule.

There have been banned and controversial festive ads this year. Sweden’s own Ulrika Jonsson got pulses racing in an advert on the Underground, when asking people to “be my stocking filler” for dating app Lumen.

And while it wasn’t banned, Peloton built a “sexist-dystopian” nightmare with its campaign featuring a husband buying his wife an exercise bike for Christmas — presumably to burn off the mince pies.

Both were talking points, naturally. But a scantily-clad Ulrika won’t provoke the petitions that a cuddly orangutan did. That requires a genuine tug on the heart strings.

However, the decision to tie yourself to a politically-minded organisation, such as Greenpeace, should never be taken without full consideration. At my agency, we have previously worked with Reporters Without Borders and other NGOs on various issues. In every instance, there has been an internal discussion where decisions are made around whether the organisation is compatible with our own values.

A business pledge is for life, not just for Christmas, which is something that Iceland found in the months following last year’s campaign. Having promised to remove palm oil from its own-brand products, it was uncovered that instead of doing so, Iceland removed its label from 17 palm products. More sleight of hand than a helping one to the orangutans.

Broadcasters and regulators need to keep up with the changes in the media landscape and update regulations to better serve how content is shared and spread today — or they run the risk of becoming irrelevant bystanders to the next runaway viral video online.

As for companies looking to produce their own Iceland moment, it absolutely counts if you’re “naughty or nice” the rest of the year round.