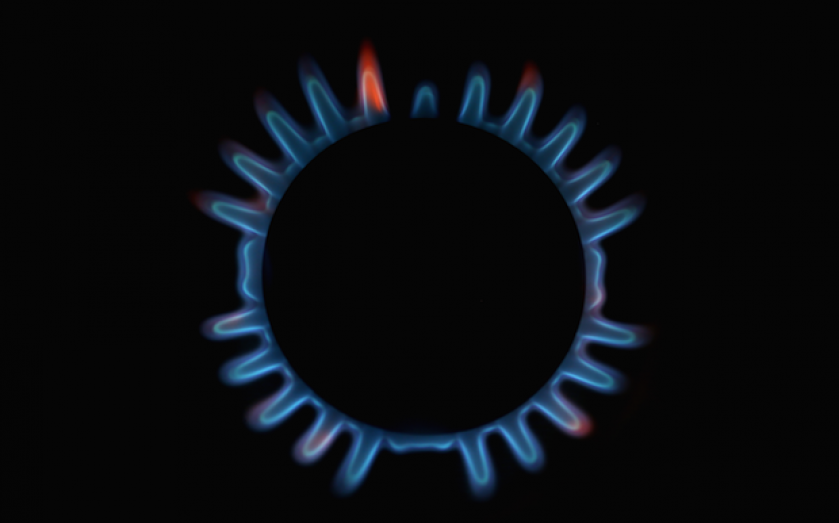 The bad news just keeps on coming for Britain's energy companies. The number of complaints about energy providers has surged by 224 per cent for the first three months of 2014, according to the sector's ombudsman.

Complaints from distressed customers rose from 3,277 for the first three months of 2013 to 10,628 for the same period this year.

The figures come only days after the energy sector was referred to the Competition Markets Authority (CMA) to consider "once and for all" whether there are barriers to effective competition.

1,000 consumers complained about the quality of customer service, while over 2,000 complained that they had not even received bills from their energy provider.

Richard Lloyd, executive director of the consumer group Which? said the numbers were yet further evidence that "the energy market is broken and it is right that it has been referred for a full-scale investigation."

Commenting on the numbers, chief energy ombudsman Lewis Shand Smith called for greater transparency and welcomed the referral of the energy sector by Ofgem.

The sector's trade body Energy UK said that the vast majority of consumers had no problems relating to their bills or customer service and that the energy companies would work to ensure that complaints were resolved.

The government advised customers to put pressure on the energy companies through switching "we would advise consumers to shop around and switch to find a better deal, whether on cost or customer service.