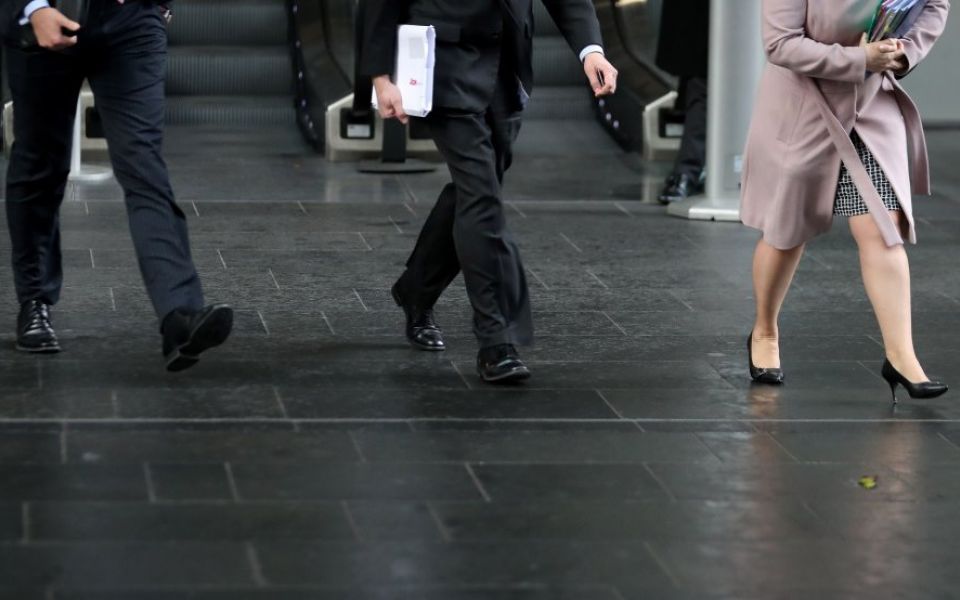 A report conducted by the FRC by the University of Exeter Business School found that only 15 per cent of FTSE 100 companies were in full compliance with the UK Corporate Governance Code’s diversity provision.

Victoria Atkins, minister for women, said: “We must continue to show that in today’s fast-paced, competitive market, we are driving towards diversity in boardrooms.”

The report said that FTSE companies needed to embrace diversity to prepare themselves for shifting demographics within the workforce and the changing demands of globalisation, but said that many companies were falling short on numbers of women and people from ethnic minority backgrounds.

It found the majority of the UK’s largest companies have already adopted policies on diversity in the boardroom, but were poorly communicating those efforts to stakeholders.

The FRC published an overhauled version of its code for corporate governance in July, which will come into effect in the new year. Its recommendations include embracing a broad definition of diversity, encouraging board nomination committees to develop promotional pipelines for diverse hires, and encouraging reporting on action taken to promote diversity.

It found “many companies appear to have embraced the spirit of the various diversity initiatives, even if specific reporting is not always embraced or done well.”

“At one end,” the report said, “a sophisticated understanding of diversity as the best utilisation of talent and a significant strategic issue is evident. At the other end, a lack of engagement, leading to a minimalistic, ‘tick-box’ approach.”