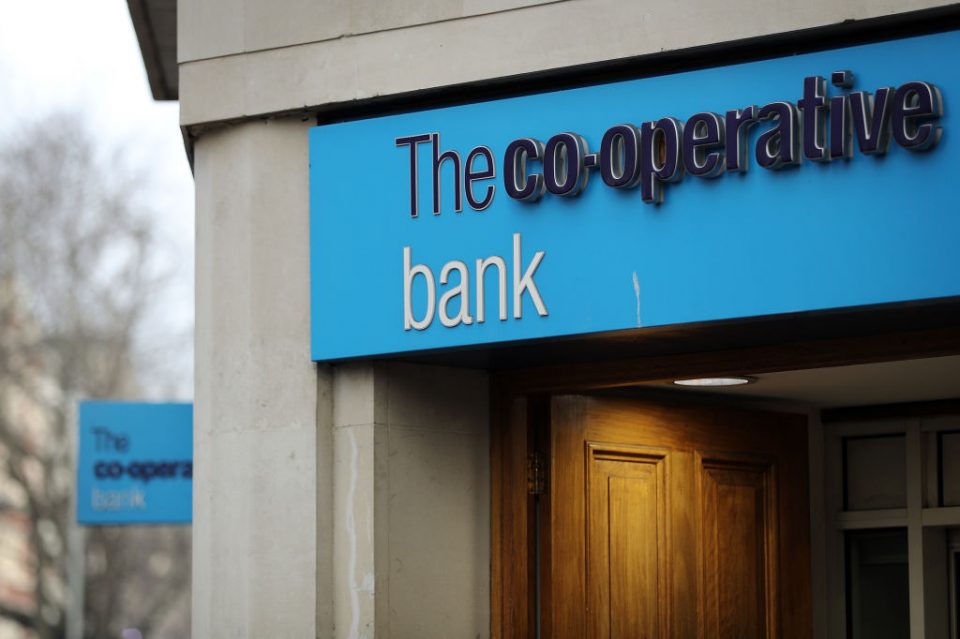 The UK’s Co-operative Bank cut its losses in the first half of the year but said “margin headwinds” due to mortgage competition were holding it back.

Co-op Bank made a statutory pre-tax loss of £38.5m in the first half, its interim results showed today, compared to a £39.5m loss a year earlier.

Its operating income stayed broadly flat, falling slightly to £191.2m in the six months to 30 June from £192.9 in the same period a year before.

Yet the bank revealed its net interest margin – the difference between the rate it borrows and lends money and the key to a bank’s profitability – had been squeezed to 1.83 per cent from 2.08 per cent in 2018.

Co-op Bank’s tier one capital ratio, a central metric of the bank’s safety, fell slightly to 21.9 per cent from 22.3 per cent a year earlier due in part to the loss before tax.

The bank returned to profitability in February for the first time in five years after it came close to collapse and had to be rescued by hedge funds in 2017.

It warned in today’s results that intense competition in the mortgage market had squeezed its profitability and said the Bank of England’s decision to keep interest rates lower for longer would keep the pressure on.

“We’ve delivered a positive first half financial performance that is ahead of expectations, and although loss-making overall, is near break-even on an underlying basis,” said chief executive Andrew Bester.

“We have seen margin headwinds this year so far, but our safe lending book provides resilience in what is a challenging retail banking market and an ongoing uncertain political and economic backdrop.”

“At a time when consumers are increasingly seeking ethical choices, our brand resonates.”

He said Co-op Bank plans to keep “reinforcing the co-operative values and ethics that we know are important to our customers”.

Starling to break even as bank customers double