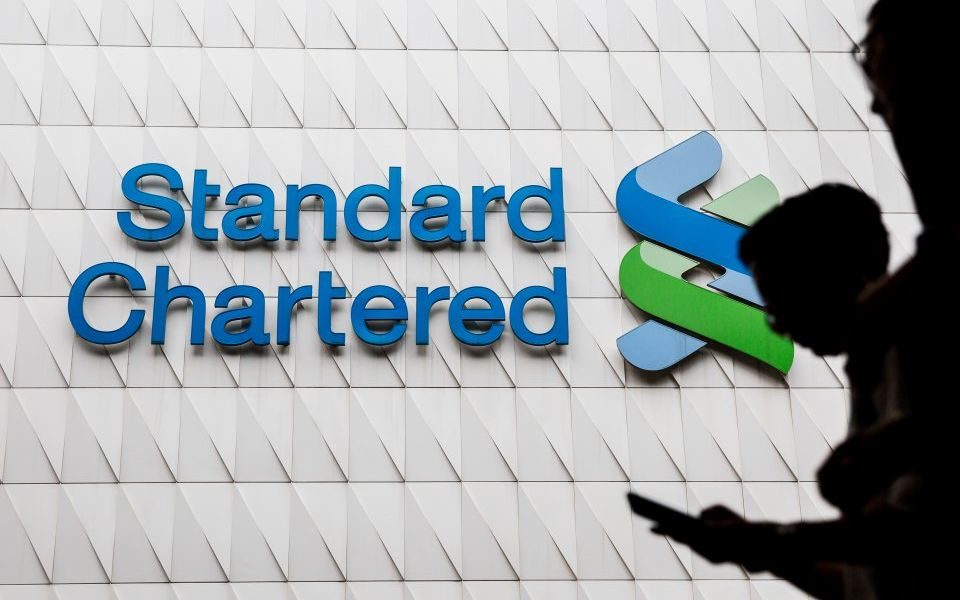 The City watchdog has dished out its second largest anti-money laundering fine as part of a transatlantic probe into Standard Chartered.

The bank has agreed to pay a total of $1.1bn (£842m) to settle with US authorities and the UK’s Financial Conduct Authority (FCA) over claims it breached sanctions against Iran.

The settlement brings to an end an investigation into the UK institution’s alleged banking for Iranian-controlled entities in Dubai, which has spanned years.

It said the bank’s failings, relating to its UK wholesale correspondent business and UAE branches, included opening an account with 3 million UAE Dirham in cash in a suitcase without investigating the fund’s origins.

The bank also failed to collect sufficient information on a customer exporting a commercial product, with potential military application, to more than 75 countries.

FCA director of enforcement Mark Steward said: "These breaches are especially serious because they occurred against a backdrop of heightened awareness within the broader, global community, as well as within the bank, and after receiving specific attention from the FCA, US agencies and other global bodies about these risks."

The US Department of the Treasury also fined the bank $639m to settle the probe into violations of US economic sanctions.

It alleged that between June 2009 and May 2014, Standard Chartered processed 9,335 transactions worth more than $437.5m to or through the US involving countries subject to sanctions – including Burma, Cuba, Iran, Sudan, and Syria.

The bank has settled with a number of other US authorities, including the US Department of Justice and the New York County District Attorney’s Office – totalling $1.1bn.

The investigation came out of a case against French bank BNP Paribas, which paid $8.9bn after pleading guilty to sanctions busting in 2014.

Authorities found that BNP had a Dubai-registered client, a front for an Iranian entity, which also held an account with Standard Chartered, according to sources.

In February Standard Chartered said it has set aside $900m to resolve the US sanctions violations and issues in foreign exchange trading, which it later settled for $40m.