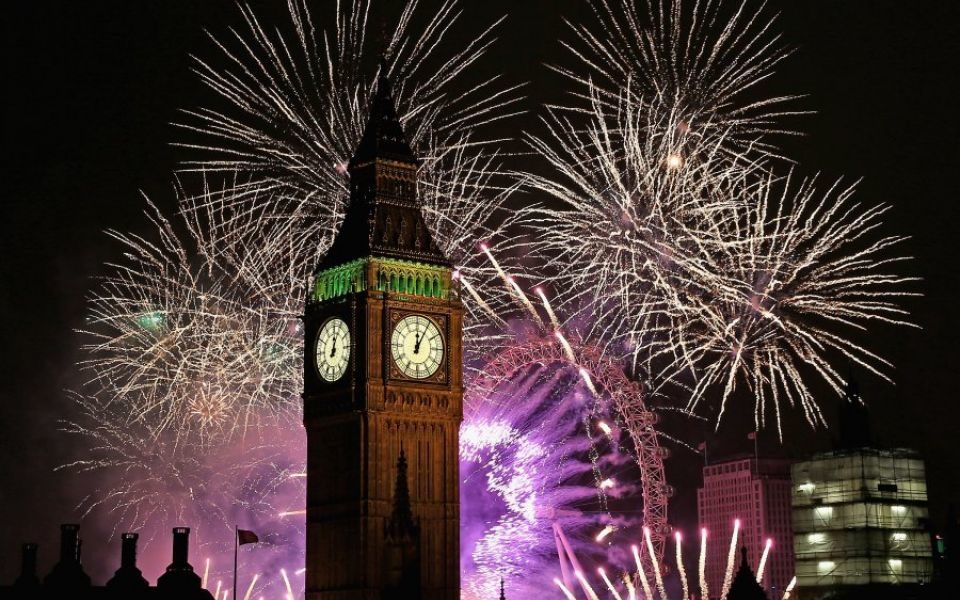 The London-based venture firm, Hambro Perks, has announced the appointment of Svenja Grundmann as investment associate. Svenja Grundmann has joined the company to work alongside portfolio manager Jemma Bruton and Richard Tufft, venture partner and co-head, in building out the Access Fund. Within this fund, the team will be investing in a diversified portfolio of secondary positions in technology-enabled businesses in the Europe, Middle East and Africa region, capitalising on the significant potential in this space. In addition to this, Svenja has joined the firm to help build upon its rigorous investment process in fast growth technology focused companies. Prior to her recent appointment, Svenja worked as part of the equity capital markets team at Morgan Stanley, where she covered German-speaking Europe. Here, she worked on numerous equity transactions for tech clients in particular, including HelloFresh, Delivery Hero and Scout24. Previous to this, Svenja worked on EY’s transaction advisory services team and gained startup experience at an early-stage venture in London, as well as Rocket Internet in Berlin. Svenja holds a MLitt in International Business from the University of St Andrews.

Leng Montgomery has been appointed as UK diversity and inclusion manager at Cushman & Wakefield, a new role for the firm as it seeks it further embed inclusive action and values into its business culture. Leng, who joins the firm from Sainsbury’s, has significant experience advising public and private sector companies on LGBT inclusion strategies and best practice, in addition to extensive BAME, disability and gender work. An active LGBT advocate and Ted X speaker, he was nominated as a Corporate Rising Star in the British LGBT Awards 2018. Leng’s responsibilities will include structuring and coordinating activities for Inspire, Cushman & Wakefield’s UK Diversity & Inclusion programme.

Relendex, the leading peer-to-peer lender specialising in the UK property market, has announced the appointment of Martin Whitworth as a business development manager covering the north west region. Martin has joined Relendex from Big Property Finance, where he worked with brokers and lenders to understand their financial needs in order to provide them with the right financial package to assist the growth and development of their business. He wrote deals in London, south east, Wales and the north west of England. Martin began his career at Lloyds Bank, moving to NatWest where he was a business manager for over a decade. Martin has a Chartered Institute of Banking Certificate in Business Banking Practice.