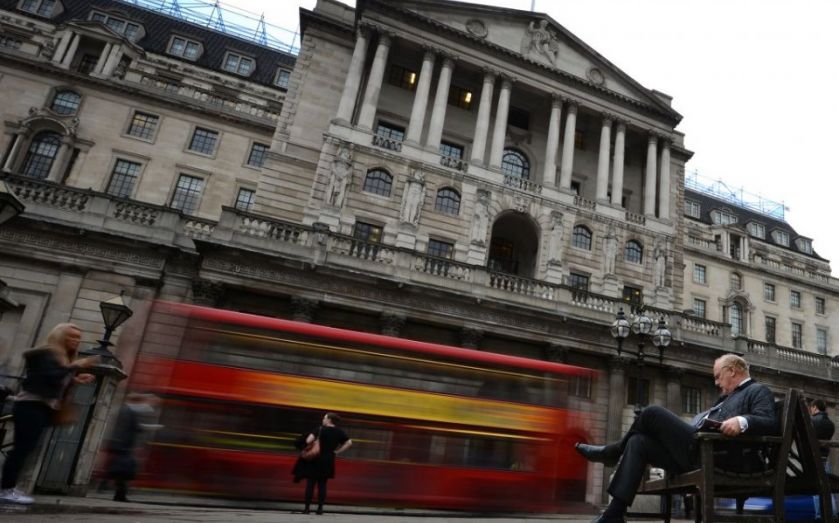 The City of London has made over £10m from the sale of roads in the last four years – in attempts to facilitate redevelopment in the capital's business district.

Figures obtained through a freedom of information request show that between 2010-11 and 2013-14, the City sold nine plots of "surplus highway land", raking in a total of £10.3m.

In all cases, the sales were made to "facilitate redevelopment". Under current rules, roads must be declared surplus before they can be sold to enable development schemes.

According to a City of London spokesperson, this often entails pieces of road or pavement "whose usefulness has changed because of changes around it".

The highway land around Walbrook Square was the most expensive piece of road to be sold. The City sold it to Legal & General in 2010-11, making £5.3m.

Other companies to buy highway land from the local authority include Bloomberg, Network Rail and Great Portland Estates.

In 2013-14, the biggest sale was more land around Walbrook Square, which Bloomberg bought for its new offices for £1.5m. A surveying report recommended the City of London to declare the 6,256 sq ft area "surplus to highway requirements".

The City’s Tower ward, situated near the Tower of London, sold the most road – with the local authority flogging three pieces of land in the area.

The City of London also sold five plots of "freehold disposal" land in the last five years, making £13m. These were all properties owned by the City outside of its jurisdiction, including a pub and a car park.

The Whites Row car park was also sold in the same year, which caused anger among motorists and cyclists because of a lack of car parking space in the City.

Four of the five freehold disposals were sold to the City of London Corporation’s Private Fund (City Cash). Each of these sales was completed to "facilitate appropriate use of land or to ensure prudent asset management", according to a City of London spokesperson.

Altogether over the last five years, the City of London made £23.6m selling property it owned.

A City of London spokesperson said protections are in place to protect funds while "ensuring there is a flourishing business district".

The statutory protections include valuations to ensure full value is received.

It's about securing the appropriate use of land, bearing in mind our aim to support the UK's global business hub – and alongside that, ensuring prudent long-term asset management.