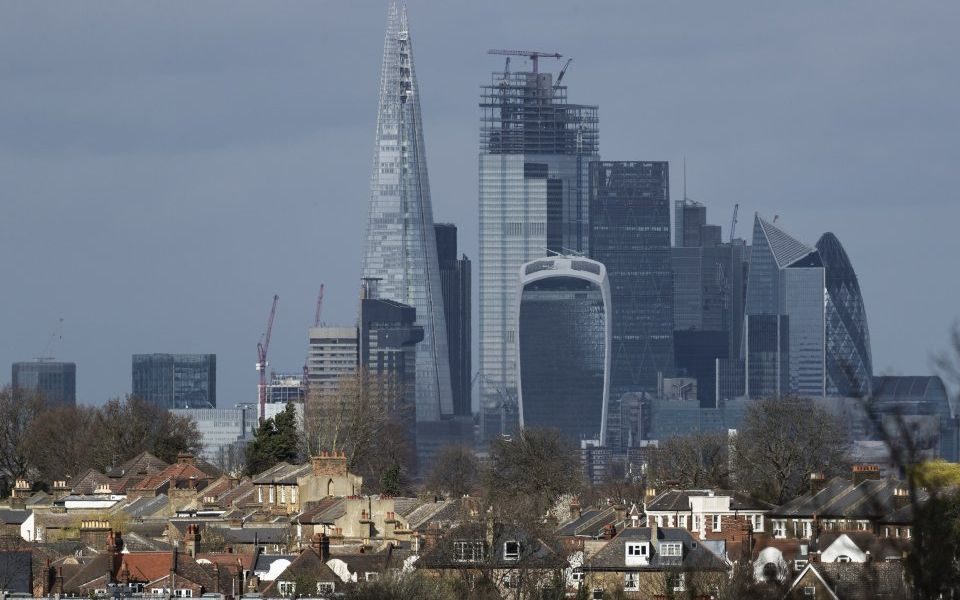 The City of London Corporation is to borrow for the first time in 30 years as a number of projects, including a new centre for music, squeezes its finances.

The Corporation could borrow around £1bn over the next three years from its city fund, which meets the costs of its local authorities and police force, and its city cash fund, an endowment fund that the Corporation has built up over 800 years.

"These projects represent a substantial funding requirement of unprecedented scale in the context of the City Corporation’s more recent capital plans," the Corporation said in its most recent budget. "They therefore present a significant challenge to the finances of the organisation, requiring a step change in the previously debt-free status of both city fund and city’s cash."

"To date, the City Corporation has funded all of its capital expenditure from the sources listed above or through internal borrowing," it said. "Going forward the impact of the major projects means that external borrowing will be required."

A spokesperson for the City of London Corporation said: “The City Corporation has an ambitious programme of major projects and other activity to deliver a vibrant and thriving city. These radical plans will help keep the city, London and the UK fit for the future.

“Whilst these projects will help us create a legacy for London, we will have to invest substantially for them to be successful, financing them through a number of means, including external borrowing."

“The way in which we have prudently managed our finances in the past enables us to invest with confidence for the future."