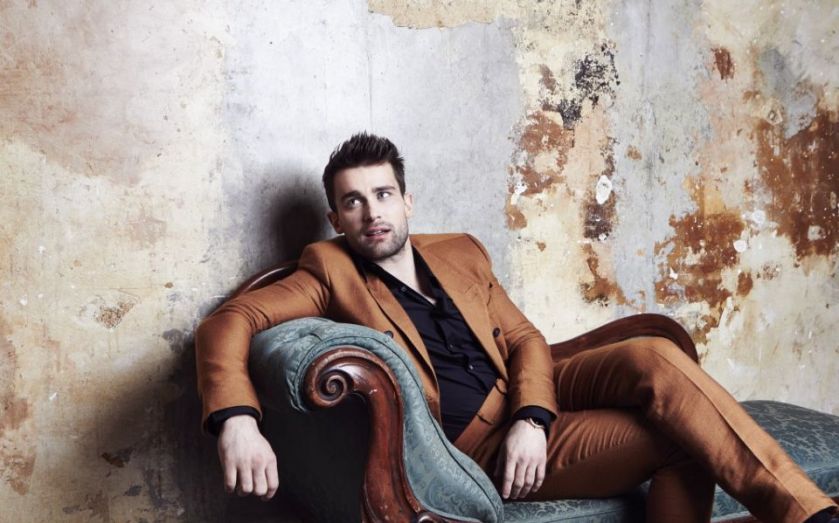 “I put this on at a party in Hollywood – everyone went crazy!”
“Oh yeah?” I said, “Whose party was that?”
“I’d rather not say,” he replied, suddenly self-conscious. 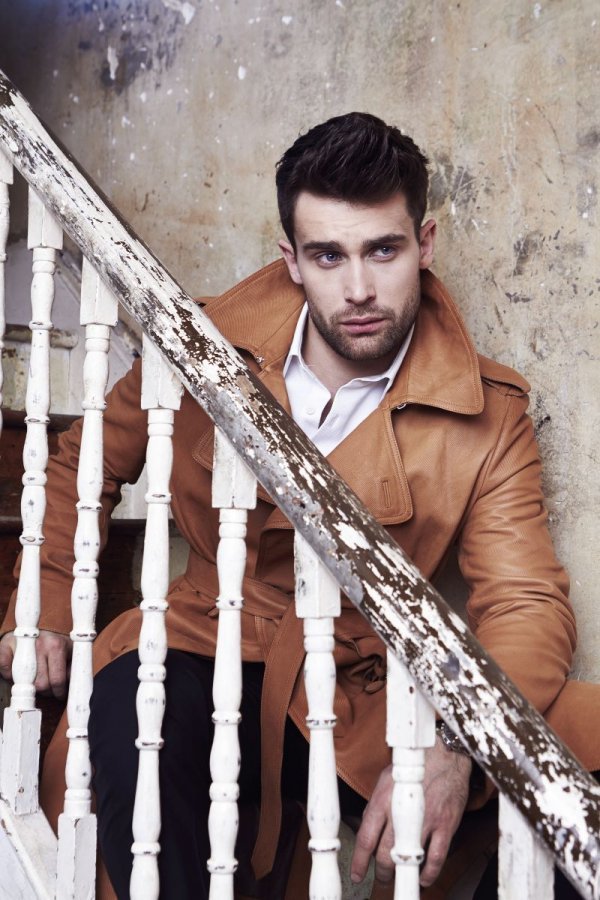 Cooke is probably best known for his role as Luke in ITV drama Where the Heart Is, although he’s gone on to work alongside Damien Lewis in the 2013 adaptation of Romeo & Juliet and recently starred opposite Agyness Deyn in the critically lauded film Electricity (“We were friends before we started filming. She’s just incredible – she completely owned that role”).
Cooke is also set to appear in a movie remake of Magic City, the Miami-based gangster show in which his co-stars include Bruce Willis and Bill Murray. Right now, though, he’s more interested in his upcoming BBC drama Stonemouth, an adaptation of Iain Banks’ penultimate novel. Set in a rural town in Aberdeenshire, Cooke plays the boyfriend of a local gangster’s daughter (Peter Mullan plays the gangster) who is forced to leave town after he’s caught cheating. He’s allowed back after the gangster’s son is found dead, at which point he decides to do a bit of detective work.

“Peter’s one of my favourite actors so it was unbelievable to work with him. My agent called me and said ‘guess who’s playing the gangster’ – and I said ‘don’t tell me it’s Peter Mullan…’
“I’m Scottish in the series and I stayed in accent for the full 10 weeks. Peter never even heard my real accent.”
So what happened with Fifty Shades?
“I had a few meetings in LA, met Sam [Taylor-Johnson, the director] but I was never really convinced it was the right thing for me. Thankfully I never had to make the decision. There’s a curse to becoming famous overnight – people have this instant interpretation of who you are. Some roles will fall at your feet, but others you won’t get because you carry the baggage.”
So what is the ideal role?
“Emma Thompson summed it up brilliantly when she said: “If the script is strong, I’d make the tea.”
Hair: John Christopher at Carol Hayes Management; Make-up: Laura Pye using Lancôme; Styling assistant: Matilda Lee
Photography: Leigh Keily, Styling: Ozzy Shah