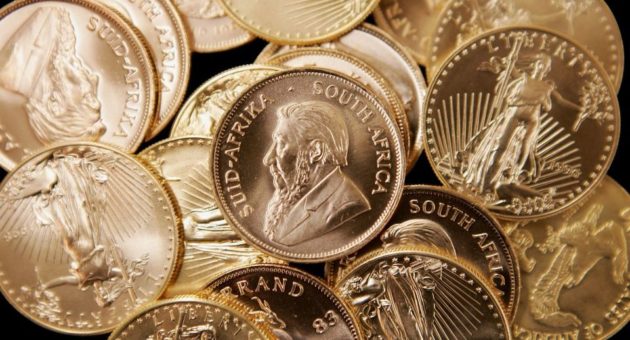 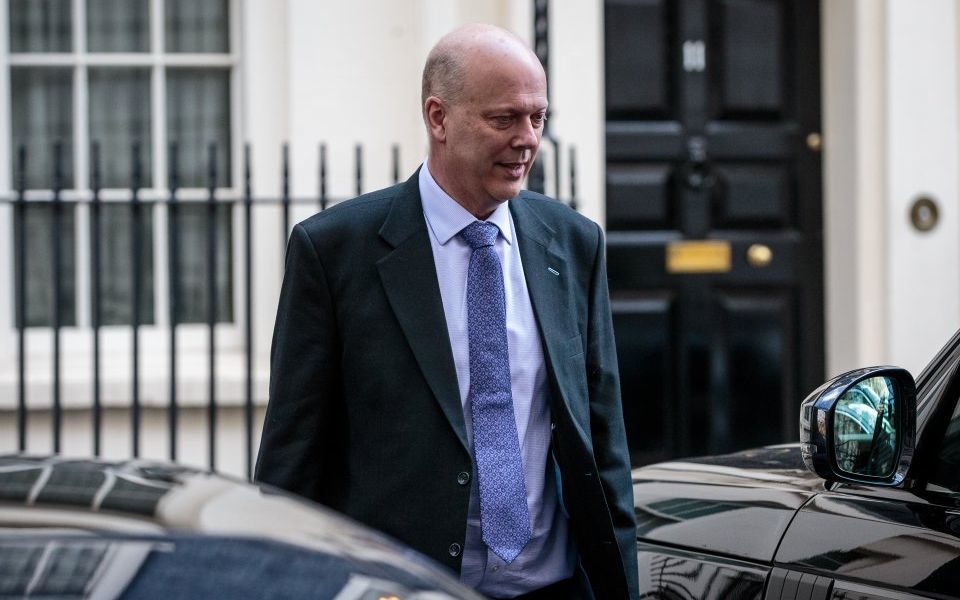 Embattled transport secretary Chris Grayling has been hit with fresh calls to resign in the wake of the no-deal ferry contract fiasco that resulted in a £33m payout to the Channel tunnel operator.

In an emergency debate in the Commons, shadow transport secretary Andy McDonald "implored" Grayling to resign after he failed to attend an urgent question yesterday on the government's out-of-court settlement with Eurotunnel.

Eurotunnel had launched legal action against the government's decision to award a £13m contract to supply extra ferries to Seaborne Freight – a firm that owned no ships and had no experience in running a ferry service – claiming the procurement process was carried out in a "secretive way".

Last weekend the government agreed to pay out £33m to Eurotunnel to settle the challenge, prompting outrage from MPs.

This morning Grayling refused to resign and said he would "carry on serving the Prime Minister as long as she wants me to".

Yesterday he was accused of using health secretary Matt Hancock as a "human shield" in answering an urgent question on the case.

He justified sending Hancock to bear the brunt of MPs' anger yesterday on the grounds that the Department for Health took the decision to settle the Eurotunnel case.

"We collectively last week decided, however regrettable the Eurotunnel court action was, that we had to take a decision to protect the interests of the country in the circumstance of a no-deal Brexit, " he told Sky News.

He defended the Seaborne contract, saying it was a "sensible part of contingency planning to make sure we had all the resources we needed… for the NHS".

Chair of the Transport Select Committee, Lilian Greenwood, called Hancock's appearance a "shocking performance even by the government's low standards".

Health Secretary Matt Hancock seems unaware that Eurotunnel carries trains rather than ‘boats’. He appears to think wasting £33 million of taxpayers’ money settling a legal case is funny. A shocking performance even by this Government’s low standards.

During the emergency Commons debate today, McDonald said "the record of this transport secretary is that of a departmental wrecking ball" and accused Grayling of wasting "obscene amounts of public money".

The shadow transport secretary said Grayling had cost the taxpayer £2.7bn for his mishaps. "This would be unacceptable at any time, but it is especially outrageous after years of austerity."

However, Tory MP Edward Leigh defended Grayling, saying he had wanted members of the cabinet to carry out no-deal contingency planning but was "too much of a gentleman" to make that point. His comments were echoed by fellow Conservative Charlie Elphicke, who said the government "as a whole" should have released funds to carry out no-deal preparations.

Earlier today Conservative Home published its monthly survey of how party members rank those in the Cabinet. The new results put Grayling comes at the bottom of the rankings, which a rating of minus 60.1.

The website said: "If the ministers above feel bad about their numbers, they can always console themselves that they aren’t Chris Grayling. It’s one of the worst scores this league table has ever recorded."