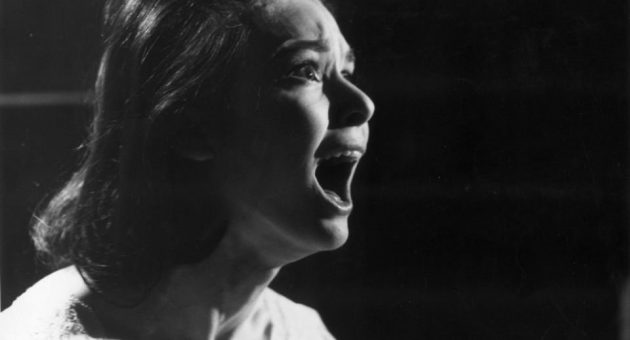 ‘Return of the CDO’ – how scary could that sequel prove? 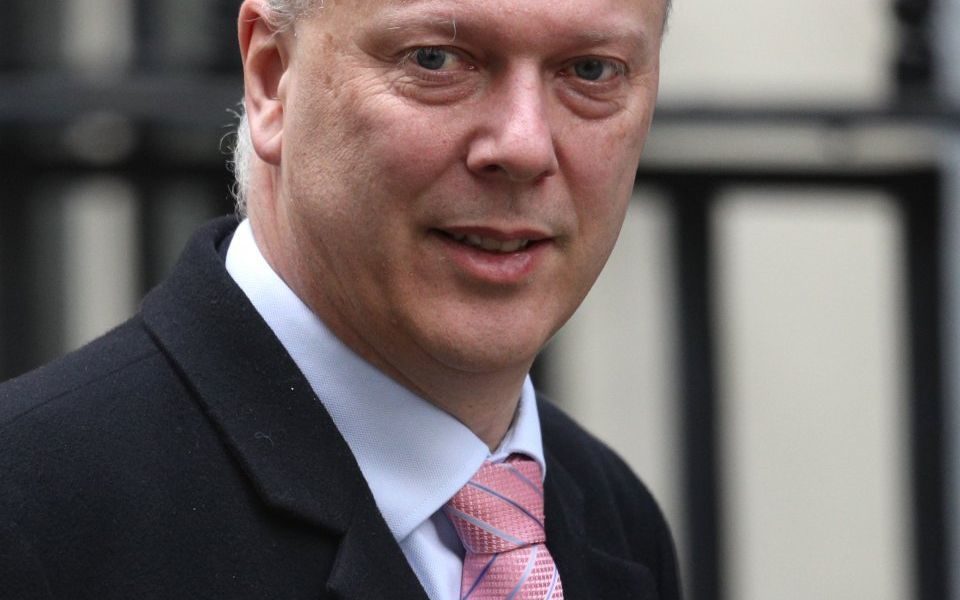 Embattled transport secretary Chris Grayling faced another round of calls to resign yesterday over accusations he may have misled parliament in saying no taxpayer money was spent on the government's Brexit ferry contracts.

Shadow transport secretary Andy McDonald today issued a point of order in the House of Commons over Grayling's statement that "we are not spending money unless these ferries operate".

Yesterday it emerged in a report by the spending watchdog, the National Audit Office, that the government has spent £800,00 on external consultants Slaughter and May, Deloitte and Mott MacDonald on the contracts, which were awarded to Brittany Ferries, DFDS and Seaborne Freight.

Last weekend the government was forced to scrap the £13.8m contract with Seaborne Freight after the firm's backers, Arklow Shipping, pulled away from the deal.

Addressing the payment to consultants, McDonald told the House: "The ministerial code says 'It is of paramount importance that ministers give accurate and truthful information to parliament, correcting any inadvertent error at the earliest opportunity. Ministers who knowingly mislead parliament will be expected to offer their resignation to the prime minister.”

A DfT spokesperson said: “No taxpayer money has been transferred to Seaborne. The legal advice in question covered the entire procurement process and was required for all extra freight capacity contracts with the three operators.

“As the NAO has made clear, the Department for Transport acted transparently and competitively throughout the process of securing extra freight.”

The heat also intensified on Grayling after Channel Tunnel operators Eurotunnel and France-Manche SAsaid they would sue the DfT over the procurement process for the contracts.

The DfT said it "undertook a competitive procurement process to secure additional ferry capacity between the UK and the EU, which is in line with proper procedures".