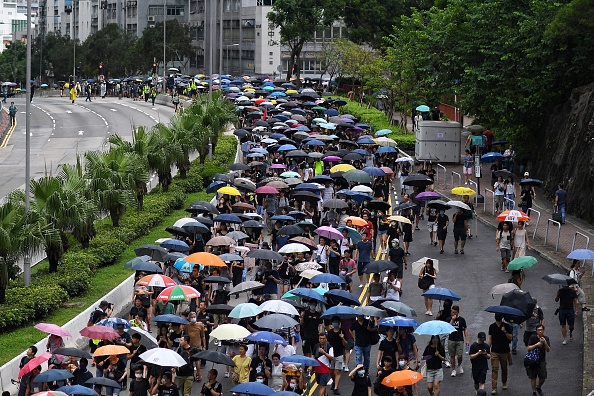 China has confirmed that an employee of Britain’s Hong Kong consulate is being detained in the Chinese border city of Shenzhen for violating the law.

Simon Cheng, a Hong Kong citizen, had failed to report back to his office on 9 August after visiting mainland China for a meeting.

Ministry spokesman Geng Shuang confirmed at a daily news briefing that Cheng had been detained for 15 days for violating public security management regulations, but gave no more details about the case.

The British government has said that it is “extremely concerned” by reports that Cheng had been detained.

Geng said in today’s briefing that Cheng’s detention was an internal Chinese matter and not a diplomatic issue.

“As for Britain’s comments,” Geng continued, “we’ve made stern representations to Britain for the series of comments and actions they’ve made on Hong Kong.”

“We request they stop making these irresponsible statements, stop meddling in Hong Kong’s affairs and stop interfering in China’s internal affairs,” he added.