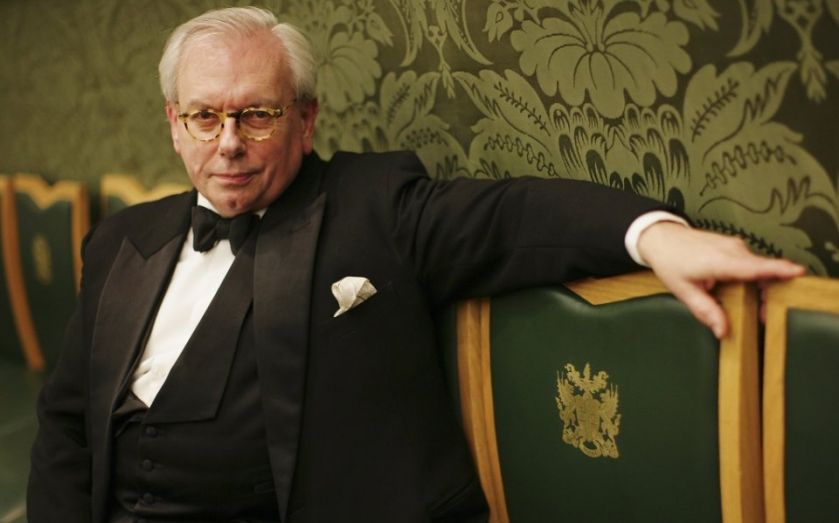 Some of Britain's leading historians have pledged their support for a new campaign to fight for a referendum on Britain's EU membership.

Historians for Britain (HfB) is the sister organisation of Business for Britain (BfB), led by the distinguished campaigner Matthew Elliot. While BfB has sought to make the case for a different relationship with Europe through the lens of business, HfB's mission is to "offer insight into the EU debate from a historical perspective".

The group has published a series of essays arguing that Europe has always been a part of the British identity but that it has never been an integral part of the nation's political identity. Dr David Starkey, one of the contributors to the collection, said:

Historians for Britain has made an important contribution to the historical debate about what it means to be – or rather, not be – ‘European’.

Britain's political institutions and system of common law is fundamentally different from the political and legal culture enjoyed on the continent, according to the group. Consequently, the British have always tended toward scepticism of grand European projects.

Supporters of the EU, HfB argues, are afflicted with a kind of historicism where the laws of history dictate the future of Europe is pointing in only one direction, that of greater integration. If the British government is to act in the interests of the British people HfB says it "has a duty to renegotiate Britain’s relationship with the European Union to protect areas such as the City".

Pro-Europeans are accused of idealising the past and mythologising the successes of the EU attributing peace in Europe since the end of the Second World War to the Brussels institutions. BfB's chief executive Matthew Elliot explained the key problem between the EU and Britain identified by the historians:

It is clear that one of the most pervasive and dangerous claims is that there is a single ‘European demos’.

As these historians convincingly show, there has always been a European component to our identity, but the history of Britain and its institutions means the British people will always be sceptical of ever closer union and other EU measures imposed from the top down.

The historians associated with the campaign are: