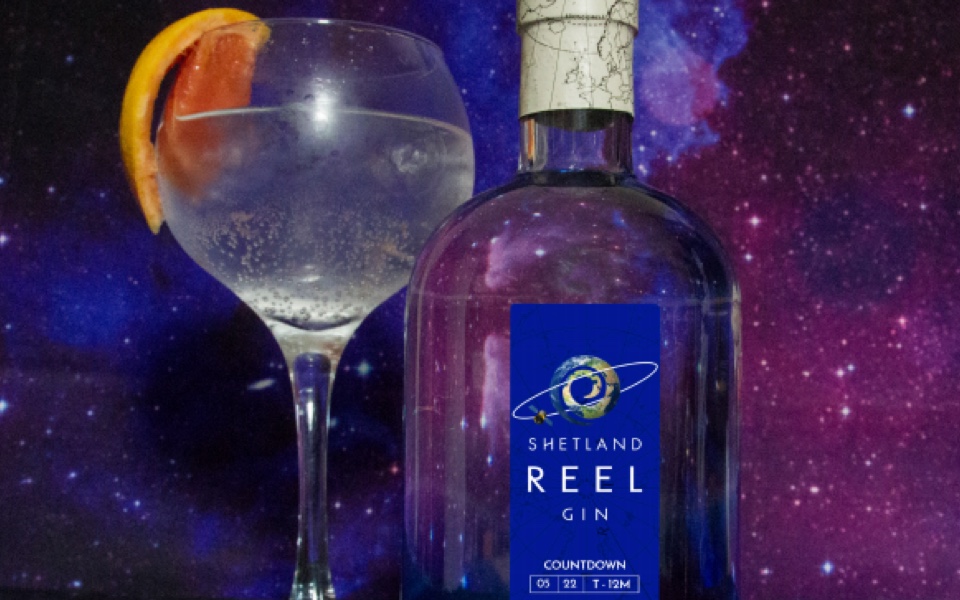 Ahead of World Gin Day on Saturday, the country’s ever-increasing number of modern, small batch, independent Mother’s Ruinists have been feverishly vying to get their brands in the spotlight.

Shetland Reel has launched Countdown Gin” resulting from its collaboration with Shetland Space Centre, tying in with the island of Unst being home to the first orbital launches from the Scottish spaceport next year.

Sipsmith has launched a limited-edition Wimbledon-inspired gin to celebrate being the official gin partner of the Wimbledon Tennis Championships. The bottle depicts the Sipsmith swan and Rufus, the famous Centre Court hawk.

In Haggerston, East London, Canadian Carmen O’Neal’s 58 Gin has released an apple and hibiscus gin, which has sustainability claims more impressive than most: the resin driveway at the front of the distillery is made using the equivalent of 141,000 plastic straws removed from the ocean.

The Wirral gin brand Tappers and celebrity chef Simon Rimmer have teamed out to make Tickled Pink, a floral gin made with red rose petals and hibiscus, out in time for World Gin Day.

Established old name Hayman’s has released its Exotic Citrus gin. “We’re the first London gin distilling family to include citrus as a key botanical,” says the company’s James Hayman. “So this is a natural evolution for us – we are simply adding a delicious exotic citrus flavour to our style of gin.”

Cambridge Distillery, which makes Japanese Gin, Truffle Gin and Anty Gin (made from ants), are also the country’s first bespoke gin tailors who will make gin to your own recipe. It has released the £90 Three Seasons, specifically created to be the key ingredient in a Martini. The new expression has notes of fragrant spring lemon verbena, summer rose and blackcurrant leaf.

Other big names celebrating World Gin Day include the Queen, with the launch of Buckingham Palace Sloe Gin.

Retro drink brand Hooch has launched a Lemon & Raspberry Gin and the Otterbeck Distillery boasts a new Strawberry and Pink Peppercorn Cotton Gin and a £100 bourbon cask aged, Sir Captain Tom’s Limited Edition Gin. The founders of the distillery, located in an 18th century cotton and silk mill in Skipton, Yorkshire, were family friends of the Captain, sharing his love of motorcycles.

But, for all the USPs, the award for the best gin must go one created in a converted calf shed in Ulverston, Cumbria. Shed 1 Distillery owners Zoe and Andy Arnold-Bennett recently met the Prime Minister in Downing Street to launch Together For Our Planet, the government initiative encouraging SMEs to be greener.

“We’ve been net zero through a mix of initiatives within the business and some offsetting for journeys made by botanicals for the last three months,” says Zoe. “We talked [with the Prime Minister] about our sustainability initiatives and commitment. We also discussed Shakespeare, as one of our gins is  called Cuckold’s Revenge after a character in Merry Wives, which Andy – who’s been an actor for 20 years – has played with the Halifax-based Northern Broadsides Theatre Company.”

Shed 1 Distillery has won The Gin Guide’s Environmental Sustainability Award for two years running – and it ges my vote for World Gin Day gin of the year.