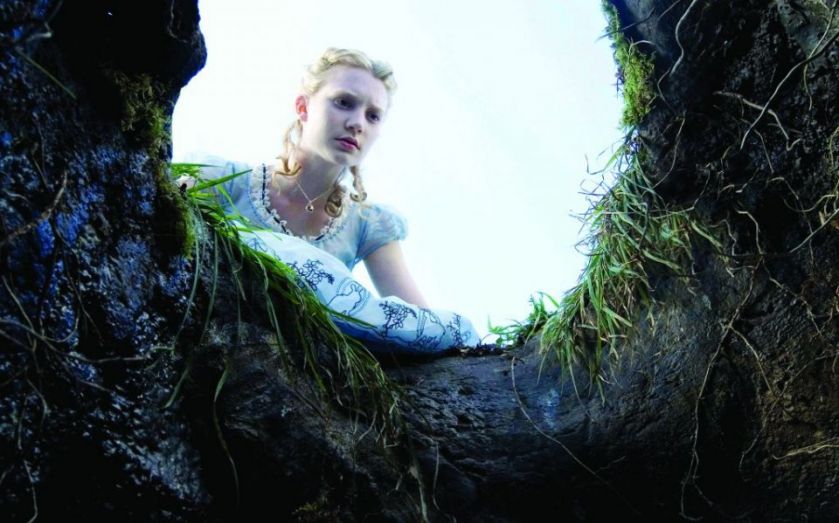 Once upon a time, you needed to be Alice in Wonderland to vanish down a rabbit hole. Nowadays, we are all falling in head first – thanks to a bunch of central bankers. But as we’re down here in this inverted QE world, Bank of England governor Mark Carney should probably heed the words of Humpty Dumpty, who warned Alice she’d only gain control of reality if she became “master of words”. All central bankers worry about being imprisoned by their own words. But it will be preoccupying Carney’s thoughts more than ever, as the Bank prepares its historic move to publish the minutes alongside the rate setting committee’s decision. The frenzied over-analysis of the Federal Reserve’s choice of words could not have escaped his attention, with the decision to drop the phrase “considerable time” dominating newspaper columns and analyst notes. One economist complained privately that his job had morphed from monetary policy to structural linguistics. In March 2011, Jean-Claude Trichet, then president of the ECB, got hemmed in by his own verbal signalling. Ironically, it was one of his favourite catchphrases: “strong vigilance”. It eventually forced his hand into making an ill-advised rate hike from 1 to 1.25 per cent, duly sending the Eurozone into recession. Of course, the ECB’s current boss Mario Draghi understands Dumpty’s lesson about making words perform the exact meaning one wants, though €1.1 trillion of QE and a crisis in Greece might now fully test “whatever it takes”. Words have already proved a challenge for Carney, dubbed the “unreliable boyfriend” by one MP for oscillating utterances that confused the markets. Sometimes he’s implied rates will rise soon, only to follow up with dovish tones. Now he’s concerned that low inflation or even deflation “might become more persistent if it lowered inflation expectations, pay and other cost growth in a way that became self-perpetuating” – at least according to the most recent MPC minutes. And what about “slack”? On the Bank’s own metrics, “slack” in the economy is shrinking fast, with unemployment low and wages rising. Yet, in Davos, Carney had a stab at redefining the concept, noting for example the large number of “involuntary part time workers”. Once the minutes are published in real-time, the markets’ linguistic analysis will only rise. Carney might like to invoke the famous comment of former US Fed chairman Alan Greenspan: “If I turn out to be particularly clear, you’ve probably misunderstood what I’ve said.” Or maybe Lewis Carroll’s Red Queen puts it better: “You may call it nonsense… but I’ve heard nonsense, compared with which that would be as sensible as a dictionary”.