Can Just Eat deliver the City what it wants? 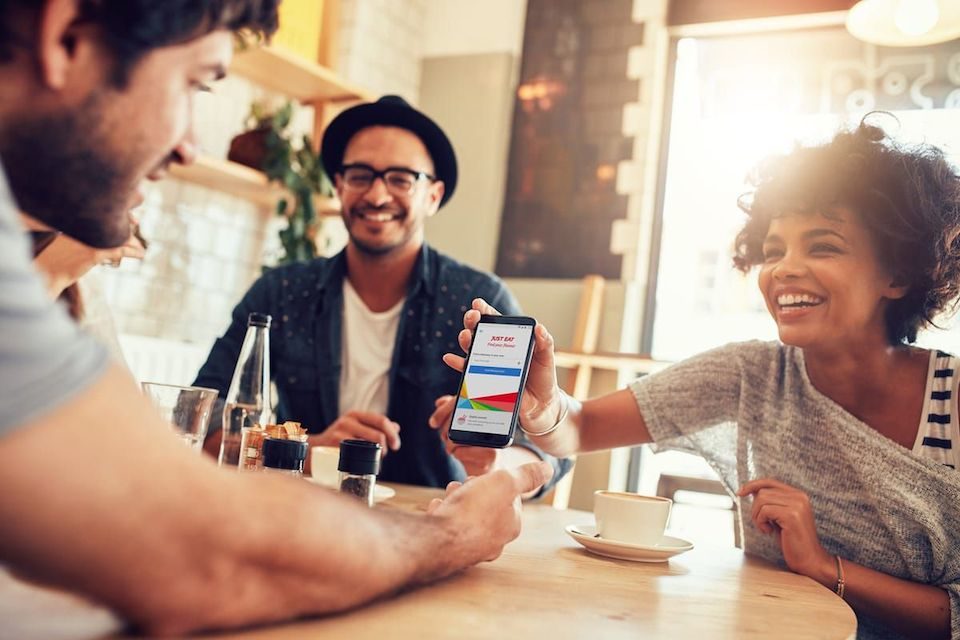 On Wednesday morning most eyes in the City will be on Mike Coupe, the Sainsbury’s chief executive battling to keep his job. In the firm’s Holborn HQ the grocery veteran will set out his Plan B after the UK competition watchdog crushed his dreams of a merger with Asda.

But 10 minutes down the road near Lincoln’s Inn Fields, fellow blue chip giant Just Eat will be hosting its Annual General Meeting (AGM) and confronting shareholder grumblings of its own.

Bereft of a permanent chief executive and in the grip of an intense war with its competitors, Just Eat faces a big task winning round City doubters.

Last week the group’s first-quarter results revealed that UK order growth came in weaker than expected, and despite a bumper international performance helping to offset the troubles at home, many in the Square Mile still feel anxious over the firm’s future.

Among those concerned are analysts at Peel Hunt, who maintain a "Sell" rating for the firm. In their latest note to the market, the broker wrote: "The changing landscape of the industry means Just Eat’s uniqueness from data, wholesale discounter, and share of voice is shrinking."

City A.M. has noticed a number of short-sellers, including opportunist supremo Crispin Odey, increasingly seem to agree with that verdict.

Roughly six per cent of its shares are currently on loan to short sellers, creeping up from four per cent at the start of 2019 and rising from zero since the summer.

It is not just short-sellers and brokers giving Just Eat’s board a headache, with activist investor Cat Rock heaping pressure on management in recent months.

Its founder said today that he hoped the board would prove the short-sellers wrong by evaluating mergers with well-run industry peers, but sources close to the group say it has no plans to change tack.

So what now for the takeaway website giant? It has been ramping up its role in delivery services, pledging to be profitable after investment peaks this year.

The move into deliveries is likely to depress near-term earnings and keep short-sellers circling for now, but it could potentially help see off the threats of newer rivals Uber Eats and Deliveroo.

Yet for all the talk of rivals and profits, the group’s main focus must be on reassuring the City by finding a long-term replacement for ousted boss Peter Plumb.

While Sainsbury’s shareholders deliberate over whether to keep their own chief executive on Wednesday morning, in a nearby Holborn office Just Eat investors will be envious that at least the grocery giant has one. For now.