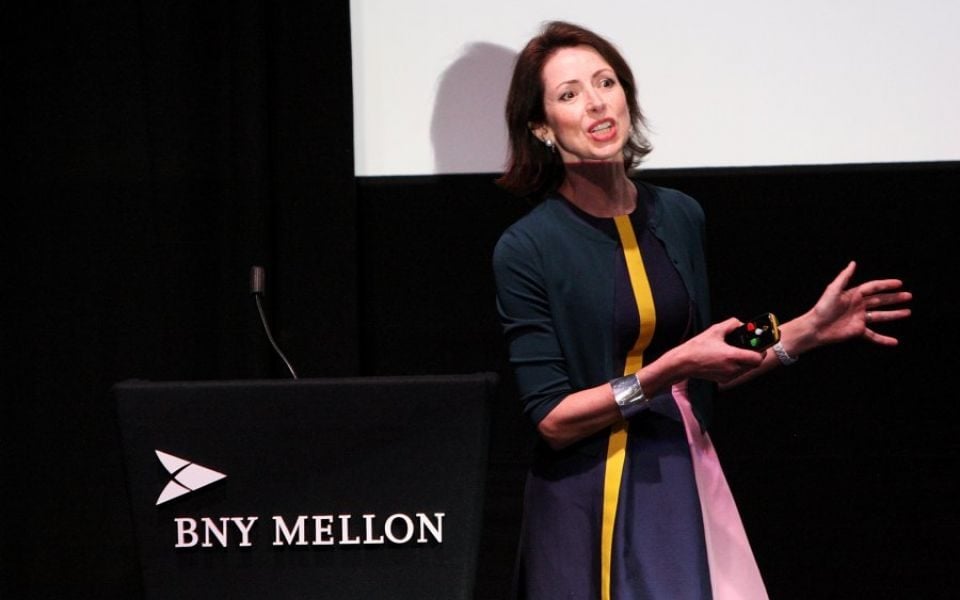 Investor and campaigner Dame Helena Morrissey has revealed she cast a postal vote for the Brexit party in the upcoming European elections, saying the Conservatives have not delivered on the result of the 2016 referendum.

“I believe we should leave the EU and I don't think the Conservative party at the present are delivering that,” she told City A.M. at the City Week conference in London today.

“I certainly don't believe in any immigration policies around Ukip or any of this kind of thing but I do believe in the people's vote being upheld,” Morrissey, who is head of personal investing at Legal & General, said.

Morrissey, a vocal advocate for more women in executive roles, supported Leave in the 2016 referendum, arguing against what she saw as the EU’s limiting and controlling approach to business.

She said Britain needs “to take advantage of the fact that we can go on the global stage rather than the European stage, and that obviously hasn't been the way the negotiations have been conducted to date”.

On the well-documented collapse in business investment following the referendum, she said: “It's almost inevitable when you have the prolonged uncertainty that you're going to have obviously people pulling back.”

Yet Morrissey said: “People in the City are getting on with things day to day and we are investing in things that tie in with technological development.”

On the reputation of the financial services, Morrissey said the sector “require[s] a rebrand” to attract more women, minorities, and young people.

She said it is not just a case of “putting lipstick on a pig,” however, “it’s actually improving what we’re like”.

Morrissey launched the 30% Club in 2010, which campaigns for more representation of women on FTSE 100 boards, with a minimum target rate of 30 per cent.

“Superficially there's a huge amount being done,” she said. “In reality a lot of so-called diverse talent, particularly women, get in touch with me and talk about their adverse experiences. It's usually about behaviours, some of it's really awful.”

“This is not about being politically correct, it's actually just being a decent human being,” Morrissey said.