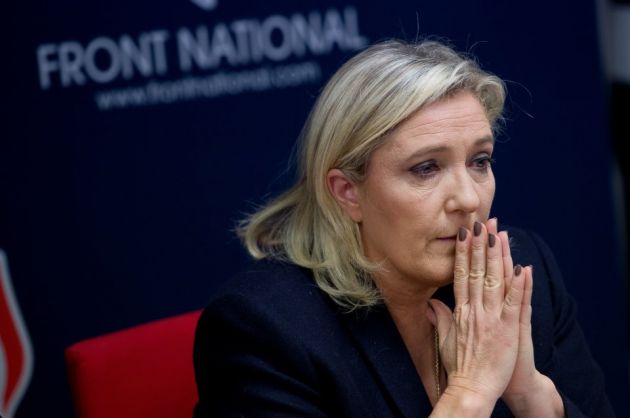 The vote for Brexit and the victory of Donald Trump in the US election have been seen by some as an anti-establishment backlash and a vote against the economic status quo.

Like Brexit, the implications of Donald Trump’s presidency remain unclear. The market’s response to both events has been to fluctuate wildly.

While investing for such one-off events is risky – it is like betting on the toss of a coin – investors still need to be aware of the events over the next 12 months that could shake the market.

Here we take a look what those events might be and explain why they might increase volatility in financial markets.

The first two potential shocks have passed, although the long-term fallout is unknown.

French far-right leader Marine Le Pen leads the polls in the French presidential. One of Le Pen’s policies is to take France out of the European Union.

Italian Prime Minister Matteo Renzi is risking his job with ambitious plans to overhaul government. It involves drastically reducing the role of the upper house Senate and taking powers back from regional governments.

Opinion polls are making increasingly grim reading for Renzi, according to Reuters. Defeat could force him to resign, which opens the door to the Eurosceptic, anti-establishment Five Star movement.

Five Star has called for a vote on leaving the eurozone at a time when the country’s banks are on the precipice of another crisis. Eurozone rules make it difficult for a sovereign state to bailout its own banks.

Greece has long bartered with European Union (EU) leaders over bailouts – the money they should take and the conditions that go with it. The next round of talks is likely to be fraught again.

The very future of the eurozone could hang in the balance should Greece decide to renege on its debts and leave.

Socialist president Francois Hollande remains unpopular, while former president and conservative candidate Nicolas Sarkozy is in the running for his job. The outcome of the election, however, is uncertain.

There is also the threat of the far right National Front’s Marine Le Pen’s candidacy. How far she will get in the election remains unclear, but her campaign appears to be gaining momentum.

Leaving the EU is among Le Pen’s policies. UK bookmaker William Hill slashed the odds on Le Pen winning the election to 2/1 from 6/1 following Trump’s victory in the US.

There is no guarantee that German Chancellor Angela Merkel will run for a fourth term in office. Much will depend on the outcome of the regional elections in May.

Merkel's party, the Christian Democratic Union (CDU), has already suffered a shock defeat in the Berlin state election in September 2016.

Merkel has long been the guardian of the European project but many Germans have been unhappy with her refugee policy. Should Merkel decide not to run or her party lose the general election it could create more uncertainty over the future of the eurozone.

“Trump’s win in the US election is further proof that momentum is building behind the populist vote,” said Keith Wade, Schroders Chief Economist.

“Like the UK’s decision to leave the EU, however, the impact of the result of the US election is difficult to fathom until firm policies are announced.

“The concern more broadly for investors is that it could galvanise anti-EU support across Europe, which in turn could jeopardise the whole European project and that leaves a huge question mark over the global economic backdrop.”