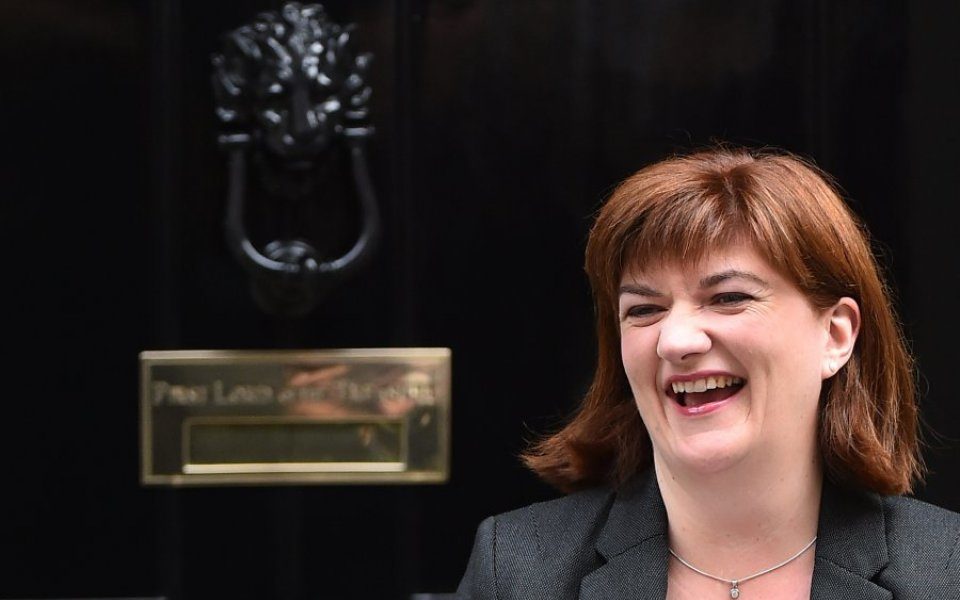 The government has today unveiled plans for a national league table to shame employers that are failing to close gaps, as well as forcing up to 8,000 employers to publish how many women and men are in each pay range.

There has been doubt over whether the measures will result in meaningful results.

“League tables should not be used to name and shame firms, as data will only be able to present a partial picture, particularly given factors such as the mix of part-time and full working and sectoral differences,” said Carolyn Fairbairn, director general of the Confederation of British Industry.

Dianah Worman OBE, diversity adviser at the Chartered Institute of Personnel and Development said: “The use of naming and shaming as a sanction against organisations for failing to report what they find could also hinder meaningful and sustainable change. It might encourage quick fixes which could be inaccurate reflections of real progress.”

The league table will be broken down by sector, with the first one set to be published in 2018.

Tim Thomas of manufacturers’ organisation the EEF, said: “Observers will be forgiven for missing the point amongst the mass of data employers will now be required to publish.”

Alongside the proposals the government said it is pushing forward with plans to get more girls studying science, technology, engineering, and maths subjects in schools.

“Encouraging more women into traditionally male-dominated professions, are likely to be more effective than the blunt instruments of league tables and naming and shaming,” said the Institute of Directors’ head of employment policy, Seamus Nevin.

The measures have been welcomed by pay equality groups.

Brenda Trenowden, global chair of the 30% Club, said: “Insisting on the publication of data will serve to drive further action and catalyse progress towards resolving the imbalance.”

The Prime Minister has pledged to close the gender pay gap in a generation, though studies have shown it has barely moved in the last 20 years.

“The job won’t be complete until we see the talents of women and men recognised equally and fairly in every workplace,” said minister for women and equalities Nicky Morgan.