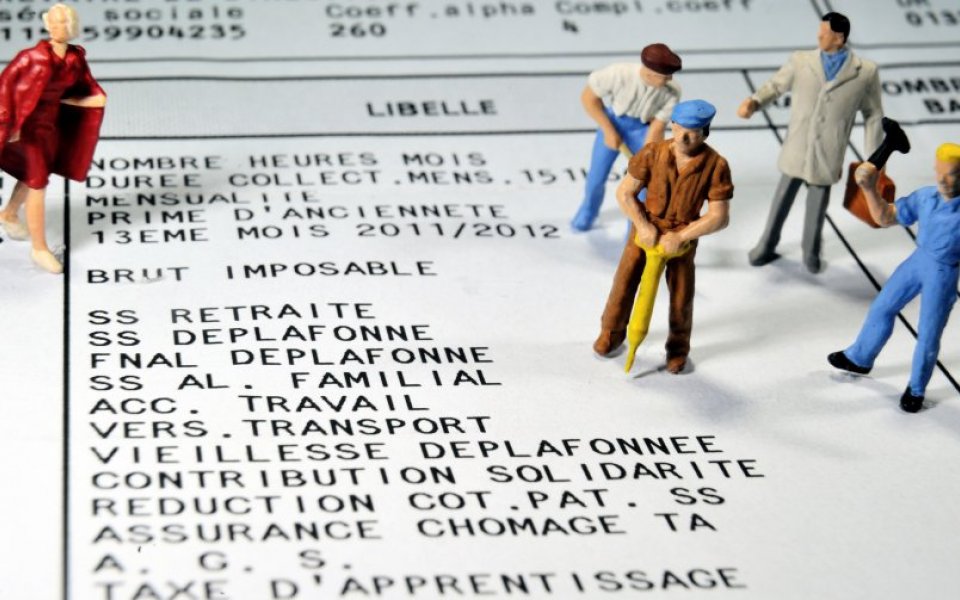 Most people completely underestimate the size of the UK’s gender pay gap, as the government presents new initiatives to narrow the gap.

Perceptions clash with reality when it comes to equal pay. Some 76 per cent of UK employees believe men and women are paid equally, according to a study from careers website Glassdoor, when in fact, that remains some distance away.

Today, women are paid on average 81p for every £1 men take home.

Glassdoor surveyed over 8,000 employees in the UK, Canada, US, France, Germany, the Netherlands and Switzerland and found the same trend across all countries: most people didn’t believe their workplace had a gender gap.

But an overwhelming majority thought men and women should be paid the same. In the UK, 87 per cent of adults agreed with this statement.

“There is general consensus that the best courses of action to ensure equal pay are new company policies around pay and compensation, government legislation requiring employers to pay people equally, and more transparency into salary at all levels," said Glassdoor’s chief economist Andrew Chamberlain.

Last summer David Cameron announced that all firms with over 250 employees would have to disclose pay data.

But despite initiatives, narrowing the gap has proved slow work thus far. It’s been estimated that the global pay gap will take another 81 years to close.

Women working in finance and insurance are the biggest losers, earning up to 40 per cent less than men, depending on their role.