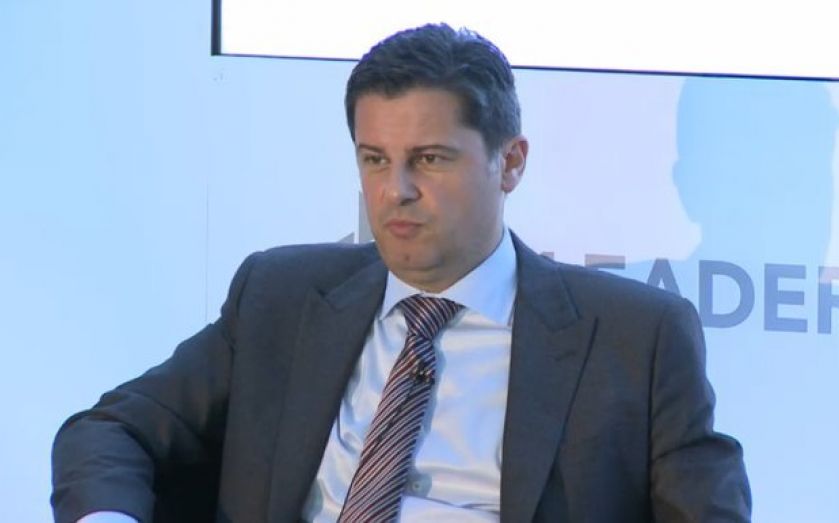 The chief executive of the Bundesliga, Christian Seifert, has suggested the Premier League has “too much money” and this is preventing it from long-term development in players and infrastructure.
In explaining the links between the Bundesliga’s growth and the triumph of the Germany national team at the World Cup, Seifert pointed to the league's part in the top-down reformation of German youth football in 2000.
With the Bundesliga unable to compete with the Premier League’s massive revenues from TV money, Seifert said it had to become “a little more creative”. Every Bundesliga team must have an academy subject to inspections and held to exacting standards, without which they cannot obtain a licence.
He said; “If you have so much money compared to us… and you can afford nearly every player around the world, how motivated are you to put the cards on young players who need one or two years?”

Seifert is CEO of the Deutsche Fußball Liga, the German football league structure which includes the Bundesliga.
Speaking at the Leaders in Sport conference at Stamford Bridge today, Seifert also dismissed the idea of the Bundesliga ever hosting a game abroad, describing it as being “completely against our understanding of how the fans should be involved.”
Recent reports have suggested that the Premier League is once again considering hosting a “39th game” abroad.
When asked if something similar could happen with German clubs, Seifert replied:

I think it’s a creative idea, but we have a completely different approach with our idea for German football.
From the financial side it would be a good idea. But for the supporters who are travelling to 34 games no matter the weather, if it’s snowing or raining, but that one game that could have an impact on relegation or the the Championship, they cannot be there because it’s in Thailand….this would not be an approach for the Bundesliga.

According to Seifert another link between the Bundesliga’s set up and that the German national team’s success, could be the shorter seasons it has compared to its rivals.
Unlike the Premier League, Serie A, La Liga or Ligue 1, the Bundesliga has just 18 teams meaning fewer games and fresher legs whenever an international tournament rolls around.
Seifert said:

If you look at the amount of games top players have to play in one season, it’s already over-engineered.
A lot of other major leagues in Europe would rather go back to 18 teams, but they do not know how to handle it.
We have 34 match days, no league cup, a winter break. Maybe this is another argument why the German national team is in a different shape at the World Cup.