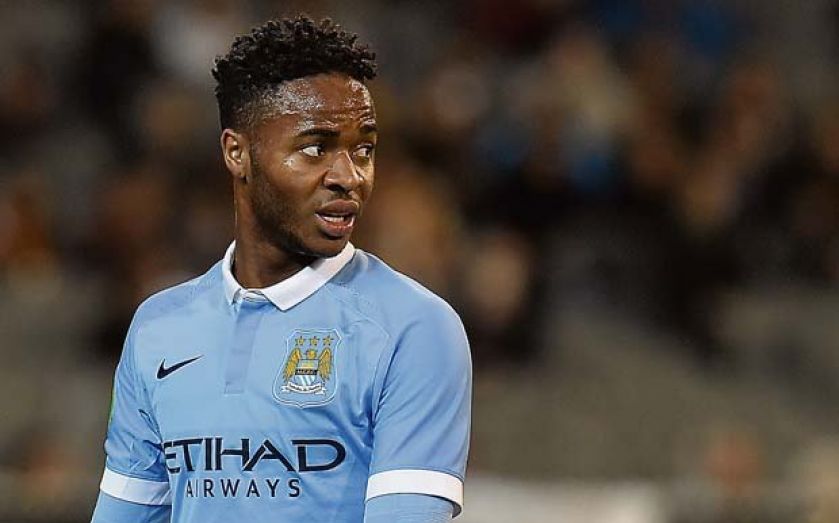 European football’s governing body Uefa believes it is close to defeating a legal challenge to financial fair play (FFP) and ending a long-running debate over the legitimacy of the controversial rules.
Opponents of FFP suffered a blow last week when the European Court of Justice (ECJ) refused to rule on whether the rules ought to be deemed illegal, ruling a referral inadmissible.
Read more: Lawyer accuses Uefa over "excessive and illegal" FFP
The rules, which led to a £49m fine for Manchester City last year, are being challenged by Belgian agent Daniel Striani, whose lawyers include one of the legal team that secured the landmark Bosman ruling in 1995.
A Uefa victory in the legal fight would mean that restrictions on the extent to which clubs are permitted to overspend are likely to remain in place for the foreseeable future.
“Uefa notes with satisfaction the ruling of the ECJ dated 16 July 2015 in which it has declared “manifestly inadmissible” the recent request for a preliminary ruling on the legality of FFP made by the Brussels Court of First Instance (BCFI),” Uefa said.
“The ECJ declared that request as pointless because the court making it (the BCFI) had already – in June 2015 – declared itself incompetent to rule on the merits of the so-called Striani case. The ECJ also observed that the national court had failed to provide any of the necessary information to enable the ECJ to address issues of European competition law.
“The ECJ has therefore had for the first time the opportunity to consider the Financial Fair Play system, and has taken the view that the Striani case orchestrated in Belgium has no merits whatsoever.”
Striani’s lawyer Jean-Louis Dupont, who 20 years ago helped to transform the European football transfer market by securing the abolition of fees for out-of-contract players, insisted the ECJ’s decision was only a minor setback and did not make judgement on the case’s legal merits. “This order has a purely procedural scope and does not prejudge the debate on the substantive questions concerning the legality of FFP,” said Dupont.
Then-champions City and fellow big spenders Paris Saint-Germain were hit with a raft of sanctions, including a £49m penalty, squad restrictions and spending caps, last summer after being found in breach of FFP.
City reduced spending and failed to defend their Premier League title. They have spent around £25m net this summer, having offset a £49m deal for England winger Raheem Sterling with sales.
Read more: Balotelli riles Reds as Sterling enjoys flying start for City
Uefa last month announced changes to FFP allowing clubs to overspend to a greater degree if they submit proposals to return to permitted levels within an agreed timeframe. City, however, as a team that has faced FFP punishment within the last three years, are not entitled to take advantage of the leeway.
Uefa’s bullish statement also reaffirmed its “complete confidence in the legality of FFP”, and reiterated its belief that the rules were supported by “the overwhelming majority of stakeholders”.
The ECJ had been asked to adjudicate in May when the Court of First Instance in Brussels, where Striani had brought his case, delivered its verdict. It not only imposed a temporary freeze on Uefa tightening FFP rules, but also gave credence to the notion they could be deemed illegal by referring that question to the ECJ.