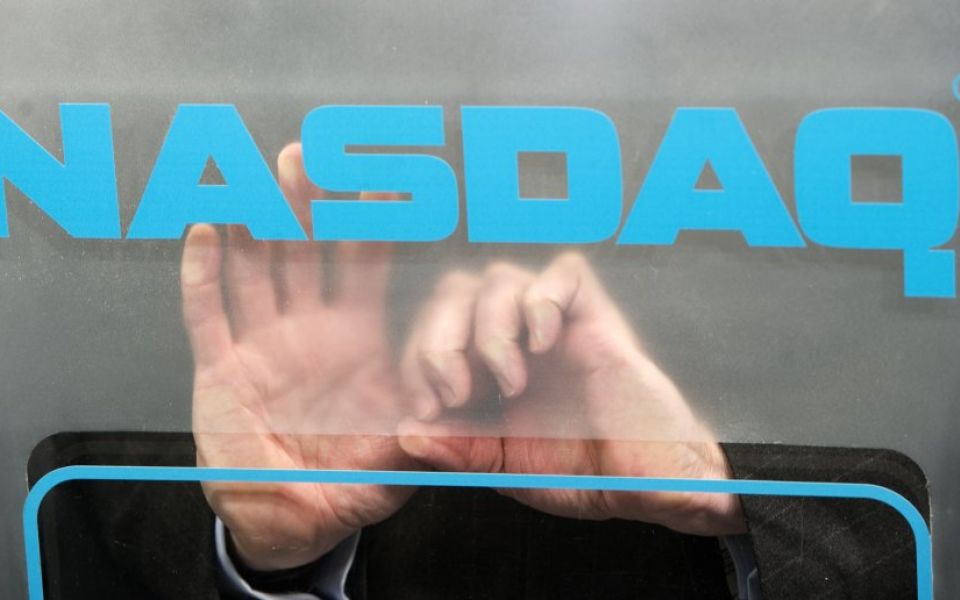 This has been a long and unusually hesitant and worried bull market. Indeed, there have been a substantial number of sectors that have lived through their own bear markets whilst the overall indices push on to new highs. The US has outperformed the other advanced country equity markets and China easily over the twelve months, as well as over the last five years. Within the US, the Nasdaq index of technology companies has been the star performer.

Over five years Nasdaq has more than doubled in value, whilst the Japanese index has managed just over 50%, the Eurostoxx index just 30% and the Hang Seng in Hong Kong 40%. The S&P 500 has risen by two thirds, thanks mainly to the strength of the technology stocks within it. The S&P Index currently has a 25% weighting in information technology, and 13% in consumer discretionary, which in turn, contains big names like Amazon and Netflix which grow thanks to the digital revolution that powers them.

There are good reasons to explain why the darlings of the digital age have led markets so strongly. This is not just one sector of specialists doing well. This is a group of fast-growing companies that are transforming the way business is conducted in many sectors. Amazon is reshaping retail. Facebook and Google are transforming publishing, news, advertising and media. Netflix is attacking cinema and television. Microsoft sells its systems to most businesses, whatever they do. They are showing fast growth in revenues, and putting downwards pressure on turnover and margins in conventional businesses where they compete. More and more investors want to be with the winners.

There are also dangers for investors in this reliance on the turnover growth of a group of fast-growing challenger businesses out to disrupt traditional rivals, cut prices and damage margins. Some say the valuations of some of these businesses are far too high. Amazon and Netflix both chase turnover growth at the expense of profitability. Their shares are valued on massive multiples of profits, in the hope that one day profits will catch up with turnover growth. In contrast, a company such as Apple, which has generated large profits and cashflows from its success in reading what the customer wants next, trades on a significantly lower price-earnings multiple. Investors fear Apple will not be able to keep pulling off the trick of finding the compelling new products, or will simply grow less quickly as the power of compound arithmetic overtakes it. There are limits to how far and fast a very large company can grow.

It looks as if the digital revolutionaries can grow more before their stars fade. There is still a lot of shopping to transfer from shopping malls and high streets to the internet, more film and entertainment to switch from conventional media, and more people to sell expensive electronic phones and intelligent pads to help them lead their lives. As this is the digital bull market, the end of enthusiasm for the digital stars might herald the end of the bull market as a whole.

There are threats to these businesses. Governments around the world want to tax them more. There remains a delay in doing so, as each country or trading bloc fears if it moves first it will simply divert some of the dynamism and investment elsewhere, as these are footloose businesses that can operate remotely in many cases. There is a general move to regulate them more, which will impose some extra costs and some constraints. The reputational assault on Facebook was not helpful, but it has not dented the success of the company at picking up and retaining users.

We expect the bull market to continue, with a substantial contribution from technology. Meanwhile, traditional retailers, car makers, advertisers, publishers, agencies and suppliers of various services struggle to keep up with the impact of technology-driven change.

Past performance is not a guide to future returns. Nothing on this website should be construed as personal advice based on your circumstances. No news or research item is a personal recommendation to deal.