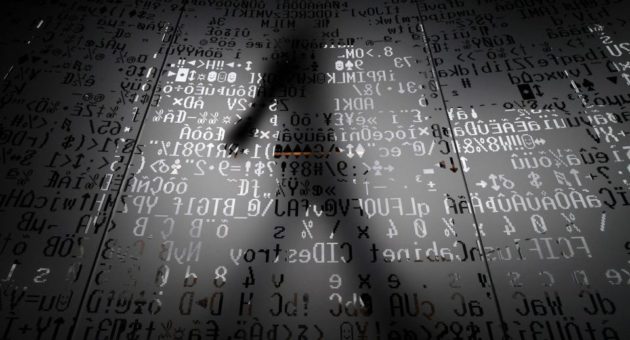 Bubbling over: Meet the English sparkling wine makers beating the French at their own game 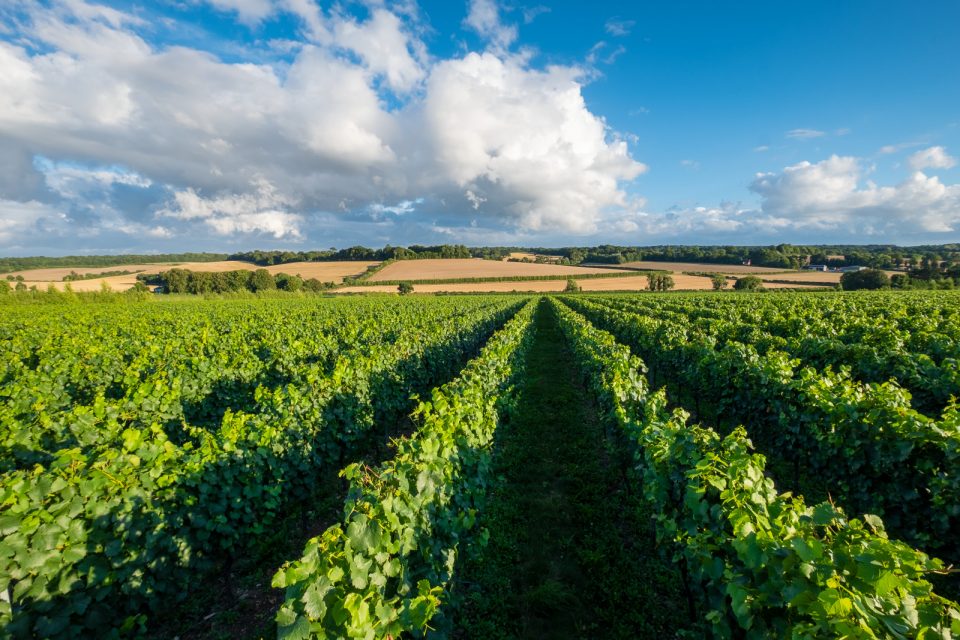 The Nyetimber estate is toast-worthy: tree-lined country lanes give way to a manicured driveway, revealing the lovingly restored tasting room. The medieval estate’s garden in full-bloom complete with fountains.

The weather is, however, nothing to celebrate. I’m greeted with umbrellas and wellies. Another roaring British summer.

The scene encapsulates what the owner of the Sussex winery, Eric Heerema, is up against. No matter the history, lush landscapes and awards, fickle English weather is forever teasing the idea that the UK is a wine-producer which can stand on its own two feet.

We walk through the vineyard and I regret not bringing a coat. I certainly don’t feel as though I’m in a romanticised wine region of the world as you would in Bordeaux, or Tuscany. But it is the ground beneath our feet that is setting English sparkling wine on an award-winning trajectory.

The terroir (soil to you and I) is very similar to that of the Champagne. Heerema explains: “People talk only about chalk, but there are many different types of soil and production on what they call greensand. Both the same soil types are in the south east of England and here at Nyetimber.”

The Sussex climate – even as I imagine proper summer across the Channel – is actually similar to Champagne.

“Because of the cool climate there is something that we all share: the freshness and fruitiness of the wine, it is less dry, which appeals to me.”
The appeal is not limited to Heerema, who swapped running an investment company for running Nyetimber in 2006.

The Cuvees and Prestige Cuvees have gone toe-to-toe with the world-famous Champagne houses in blind taste tests and been judged the pick of the bunch – by Parisian judges, in fact.

The enthusiast has only been running tours for just over a year, but a steady stream of tourists and Londoners paying to spend a day among the vines is another sign of things to come for the industry.

“Come back in five years and you’ll be like, ‘What’s with all these people?’” he predicts, with the industry wanting to emulate wine tourism markets such as Australia where it is key to a resurgent rural economy.

Convincing locals may be easier than visitors to England – of the record 13.2m English bottles produced last year, only around 200,000 were exported.

Whether you frame that ratio as a patriotic domestic market looking to buy local, or a hesitant snobbishness from continental consumers depends on your outlook.

Back at Nyetimber, Heerema has loftier goals: “To create a global British luxury brand,” he explains. When I suggest other, perhaps better-known English labels may rival Nyetimber in that regard, Heerema insists his
company has no rivals, at least not on this side of the Channel.

Craftsmanship takes time and he admits Nyetimber, after 13 years in his ownership, is yet to make a profit – a challenge Heerema thinks will be achieved in “the next few years”.

Instead of chasing a quick return, Nyetimber invested to expand from 16 to 260 hectares of vines. That now means around 1m bottles can be made in a good year, although, as we pass rain-covered vines, it will take an Indian summer to beat 2018’s harvest.

It also invested in quality control, maintaining itself as a single-estate producer, so no grapes or juice can be brought in from elsewhere. The payoff is control and knowledge of the whole production cycle, and it doesn’t hurt the branding either.

As a result, its Prestige Cuvee in Harvey Nichols commands the same price as Dom Perignon.

Heerema also cites the financial crisis to explain why, when side-by-side, you would opt for his bottle over one from France. He calls it “the emancipation of Champagne drinkers”.

In the depths of the recession, bottles of Bolly were seen as ostentatious, which led to many opting for less-
obviously prestigious tipples. “Prosecco was the first one to benefit and now people have a new alternative… English sparkling wine,” he says.

No deal Brexit to force up cost of wine, industry warns