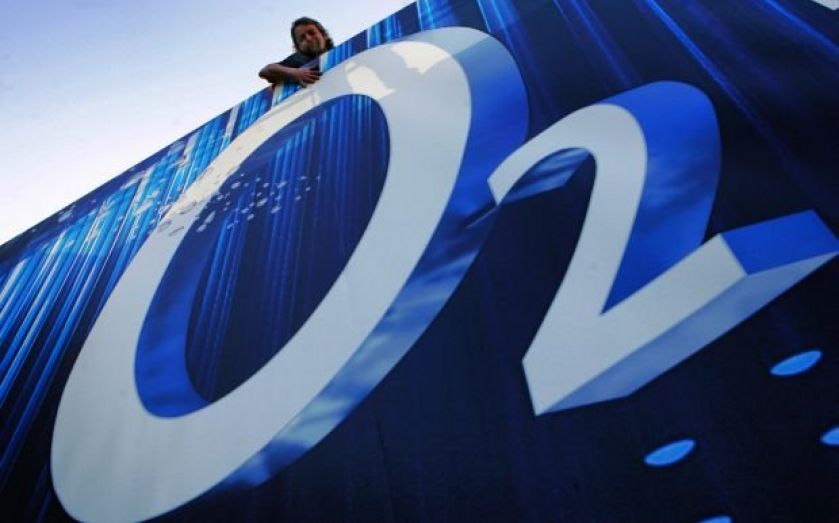 Shares in BT had risen 3.6 per cent to 393.9p in mid-afternoon as it confirmed it is in talks with Telefonica to buy its O2 UK mobile business.

In a statement to the stock exchange this morning, the company said all discussions are at a "highly preliminary stage", adding that it is "continuing" to develop plans for its own mobile networks.

The company said it had "received expressions of interest from shareholders in two UK mobile network operators, of which one is O2, about a possible transaction in which BT would acquire their UK mobile business".

After BT span off O2, it was quickly seen as a terrible strategic decision as mobile became increasingly popular among consumers. In recent years, the company has been attempting to widen its market, with a renewed focus on high-speed broadband, plus a recently-launched pay-TV offering which has been regarded as fairly successful.

Shares in Telefonica had risen 1.4 per cent in mid-afternoon trading.