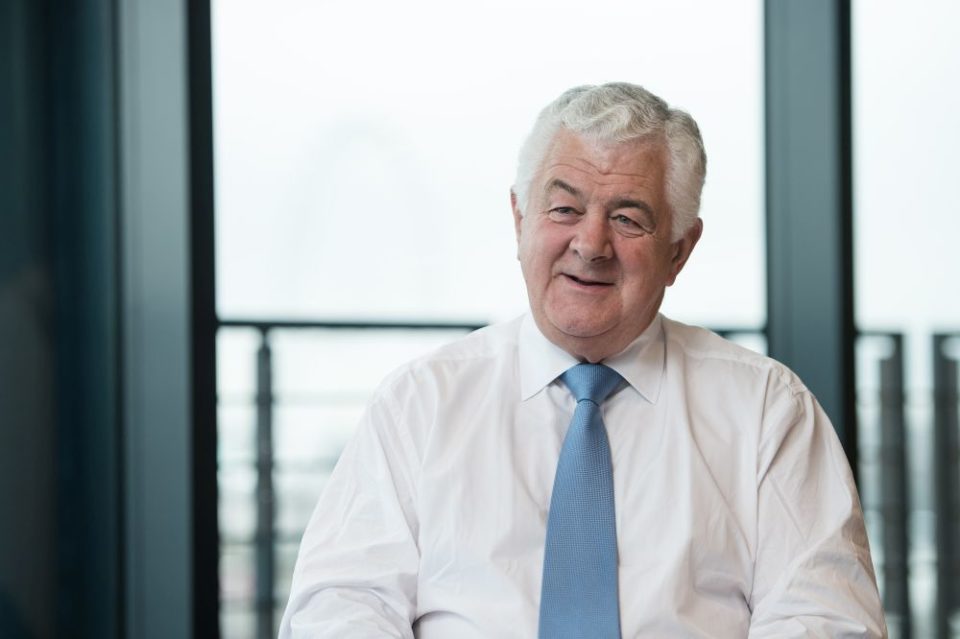 The chairman of British American Tobacco (BAT) is set to step down as changes to financial regulations mean he can no longer serve on the board.

Richard Burrows, who has chaired the firm since 2009, is the latest victim of new City rules meaning directors can no longer be considered independent after nine years.

The board of BAT has now hired headhunters from consulting firm Korn Ferry to find a successor to Burrows, Sky News today reported.

The tobacco giant, which owns cigarette brands such as Dunhill and Lucky Strike, first revealed plans to replace Burrows in its annual report, published last month.

“In the forthcoming year, the [nominations] committee will be focused on succession planning for the chairman and will have close regard to the requirements of the Corporate Governance Code,” the firm said.

The move comes days after BAT’s new chief executive Jack Bowles took over from Nicandro Durante. The former boss is in line for a multi-million-pound payout under the company’s long-term incentive plan.

Burrows, who previously served as a governor of the Bank of Ireland, also sits on the boards of Rentokill and Carlsberg.

His departure is the latest City move prompted by the new corporate governance guidelines. Defence firm Babcock International last week appointed oil executive Ruth Cairnie as its new chairman, while Ladbrokes owner GVC is on the hunt for a replacement to Lee Feldman.

Last month BAT was hit with a £436m charge in Canada relating to inadequate labelling of the health risks of smoking.

BAT declined to comment on the appointment of headhunters.