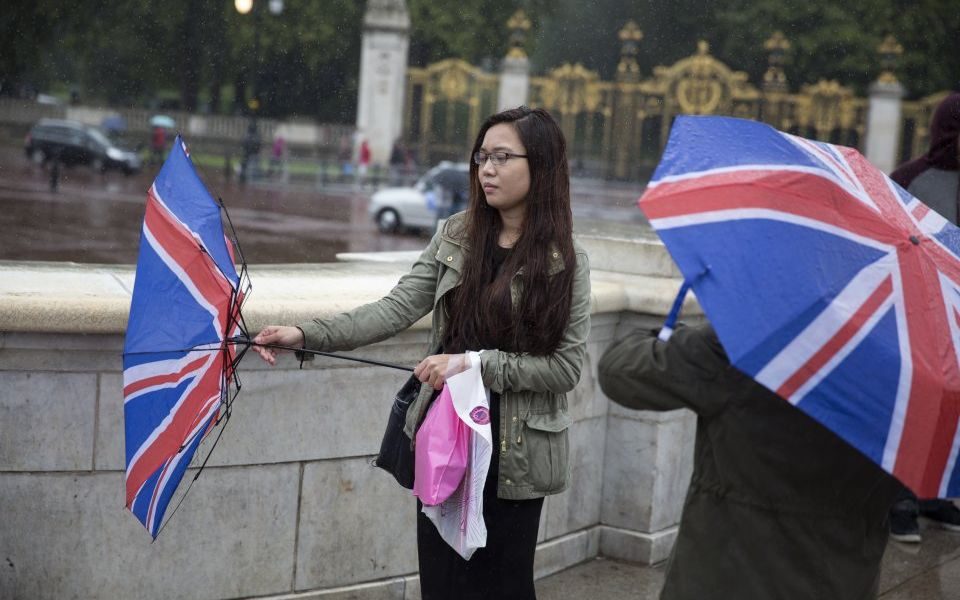 The International Monetary Fund (IMF) is up to its usual tricks. Last week, it predicted a two-year recession in the UK in the event of a no-deal Brexit.

Even in the main forecast, involving a mild Brexit, GDP was projected to grow by only 1.2 per cent this year and 1.4 per cent in 2020.

These are very gloomy numbers. If they were correct, it would be the weakest period of growth since the financial crisis itself in 2008 and 2009.

The IMF has form on this matter. Six years ago, in the spring of 2013, mainstream economists were full of doubt that the government’s policy of austerity would work. In January that year, the IMF projected only one per cent growth, which in April it slashed to just 0.6 per cent.

In line with the thinking of Project Fear, in the middle of June 2016 the IMF predicted an immediate recession if the UK voted to leave.

Exactly the opposite happened. The economy continued to grow, and unemployment to decline.

To be fair, this time around there does seem to be evidence of a slow-down. The Office for National Statistics (ONS) suggests only modest growth at an annual rate of around one per cent in the last three months of last year.

A recent Deloitte’s survey of chief financial officers found only 13 per cent of them more optimistic about prospects than they were three months ago.

Does the online world tell us anything different?

The ONS is making progress here. The agency is starting to use so-called big data to try to get faster and more accurate fixes on what is happening to economic activity. Online information such as value added tax returns and road traffic is being analysed.

Given that this is the first time it has ventured into this field, the ONS is understandably cautious about its initial estimates. It says, rather cryptically, that the indicators they are using are broadly in line with their long-term averages and paint a mixed picture.

Since 2016, with my UCL colleague Rickard Nyman, I have been monitoring on a daily basis how people in London are feeling.

The conventional measurement of wellbeing is based on responses to surveys. In contrast, the Feel Good Factor (FGF) extracts the sentiments which people reveal, knowingly or unknowingly, in their online posts, using advanced machine learning algorithms.

There were big drops immediately after Brexit and after Donald Trump’s election. But the FGF recovered in a matter of days.

Averaging the data over each quarter, optimism peaked at the start of 2017. By early 2018, a sharp drop took place, but sentiment was still around its 2016-19 average. During early 2019, the FGF is down again, but only slightly, and the past few weeks show no change compared to the same period last year.

Uncertainty over Brexit does seem to be having a negative impact on sentiment in the short term. But the overall trend offers some sunny perspective on the IMF’s dismal economic forecasts.