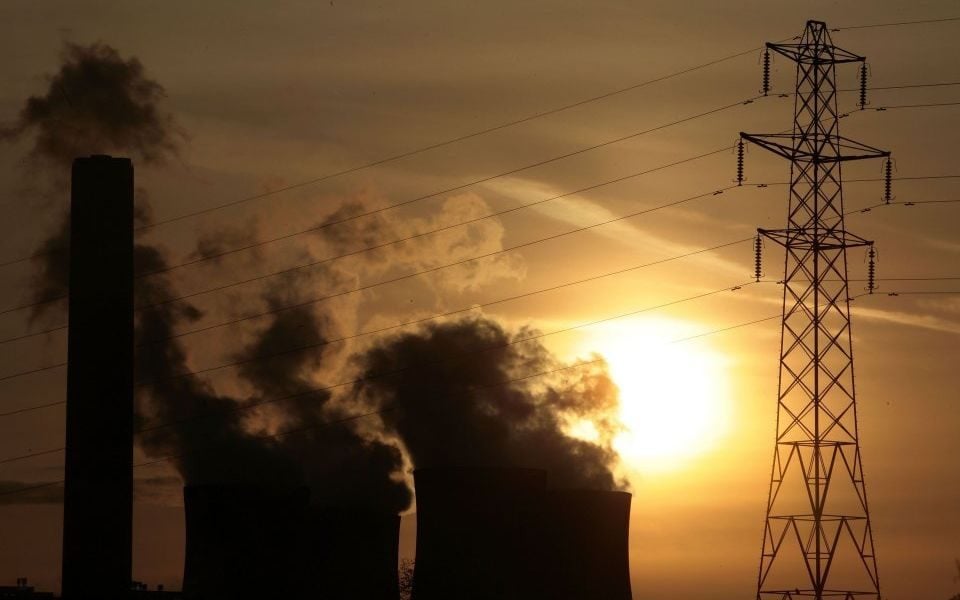 It's now the longest the country has given up on coal-generated energy since the Industrial Revolution.

With the introduction of the Climate Change Act in 2008, Britain had set a series of environmentally friendly and legally binding targets to follow.

Data from the Department of Business, Energy and Industrial Strategy shows UK managed to reduce about 40 per cent of its carbon emissions between 1990 and 2017, while also growing the economy by two-thirds.

The UK recently announced its first ‘net-zero carbon’ mission, with the aim to drastically reduce the impact that industrial cluster has on the environment by 2040.

If the policy is adhered to, 70% of electricity could come from low-carbon sources by 2030, with the aim to use offshore wind to generate at least one-third of the country’s energy by that time.

“We’re consigning coal to the history books and powering past yesterday’s fuel as we reap the rewards of investing in our thriving renewables sector,” said Chris Skidmore, Energy and Clean Growth minister.

“Through our modern Industrial Strategy we’ll continue to seize the opportunities of moving to a greener, cleaner energy system as we aim to become the first major economy to legislate for a net zero emissions economy and bid to host pivotal climate talks in 2020.”

This year Britain has gone a total of 1,500 hours without burning coal for energy generation.